by Simon French
Category: Middle Grade Themes: Friendship & Family, Social-Emotional Learning
Ari is an ordinary boy with an extraordinary gift for and love of music.
Price: $7.95
Buy from a Retailer:

Ari is an ordinary boy with an extraordinary gift for and love of music.

Since moving with his mother from Germany to Australia, Ari feels adrift—cut off from his familiar world, the people he loves most, even his music. For Ari, playing the violin was always the key to his memories of people and places and his connection to the world around him. But even the music cannot help him now. How is he to find his footing in this new country, accept his new stepfather, and most difficult of all, leave behind his beloved grandfather?

Fearing that his musical talent might separate him from others, Ari tries to keep it hidden. After facing disappointment, confusion, and even the death of someone he loves, Ari realizes that music does have the power to heal him, and perhaps it can be his path to finding his place in the world.

Simon French’s emotionally-charged story of an adolescent boy trying to find his way in an unfamiliar place will resonate with readers, especially those who may occasionally feel out of step with the world around them. 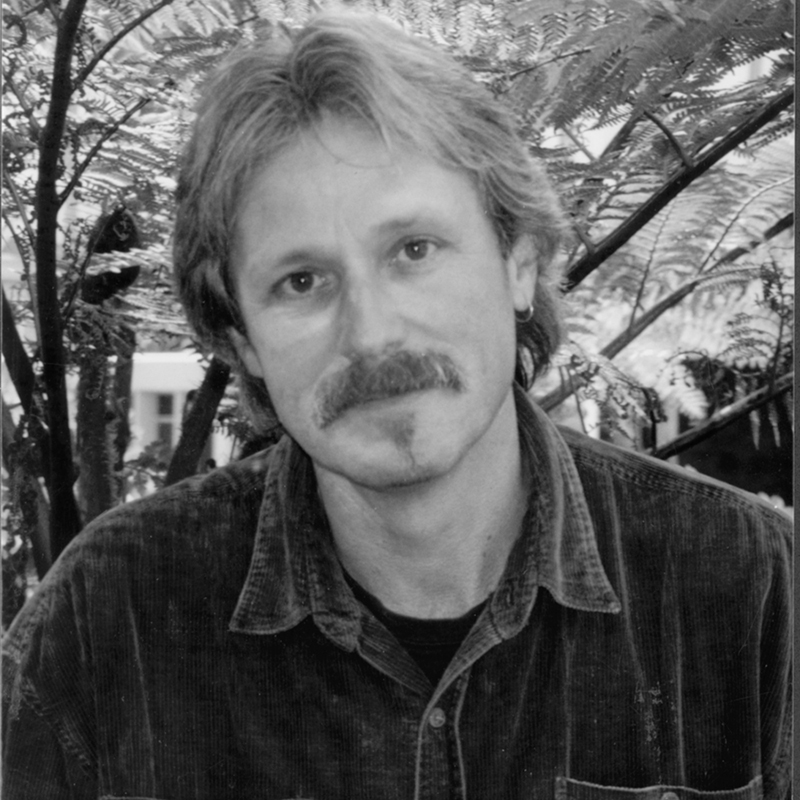 Simon French had his first novel published at the age of eighteen. Since then, he has written numerous books for young readers that have earned critical acclaim and awards. French is a teacher, and the characters in his stories often develop from the children he has worked with. He lives in Australia.

★ “An unusual and gripping coming-of-age story.… This well-constructed novel challenges readers to think about their own families, talents, and ‘where in the world’ they might be.” ―School Library Journal, STARRED REVIEW

“A quietly told story about relationships between a boy and his grandfather (Opa) and between music and memories.… A slow voice weaving between past and present characterizes this thoughtful piece about music, family, and memories.” ―Kirkus Reviews

“This is one of the few novels for the age group that handles the topic of music with a musician’s sensibility… The lyrical writing style suits the theme of musical improvisation in a story that’s poignant without being overly sentimental.” ―Booklist

“Australian author French’s…sensitively observed novel offers up quiet notes of joy while conveying the pain of a fatherless child… The understated prose sets off the thunderousness of the emotions, and French, who avoids tearjerking, wins readers fair and square with a tender approach-as well as a protagonist who grows immensely.” ―Publishers Weekly

“This is a gently winning literary encounter.” ―Bulletin of the Center for Children’s Books 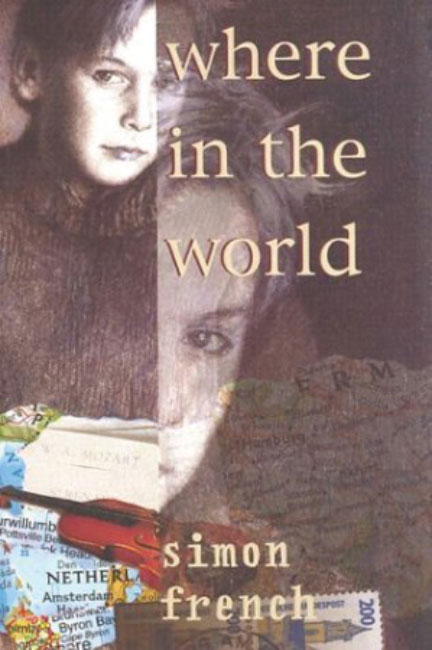 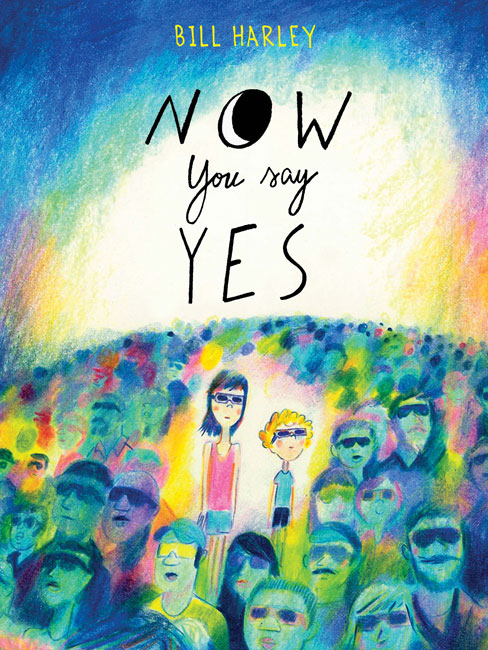 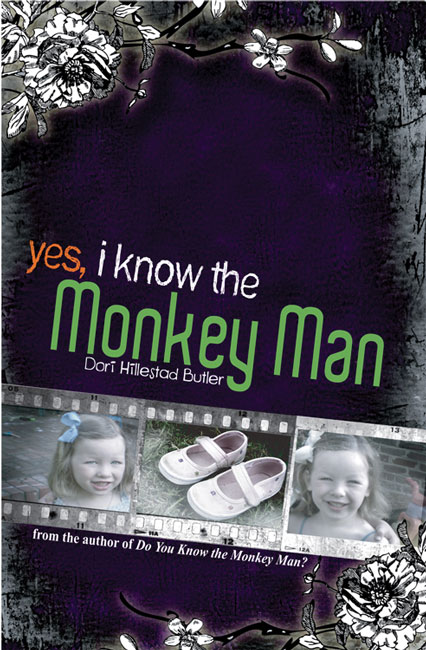 Yes, I Know the Monkey Man