by Elise Weston
Category: Middle Grade Themes: Historical Fiction
Day after day, Hugh looks for signs of German spies. It seems like a harmless way to spend time…at least at first.
Buy from a Retailer:

Day after day, Hugh looks for signs of German spies. It seems like a harmless way to spend time…at least at first.

It’s the summer of 1943 and America is at war. Eleven-year-old Hugh and his family are spending the summer on the South Carolina coast. Day after day Hugh scans the Atlantic Ocean through his binoculars, looking for signs of enemy activity.

Then one day Hugh sees something in the water that looks like a periscope. Later he plucks a black bag out of the surf. Inside is a crudely drawn map. Then one night he spots a light flashing from the cupola at the top of an abandoned beach house. Have enemy soldiers invaded the coastline?

Set against the backdrop of the home front during World War II, Elise Weston’s dramatic adventure will draw readers in with its exciting blend of mystery and history. Young people will also respond to the sympathetic protagonist who learns that war is not a distant and exciting game, but a grim reality involving real people and real danger. 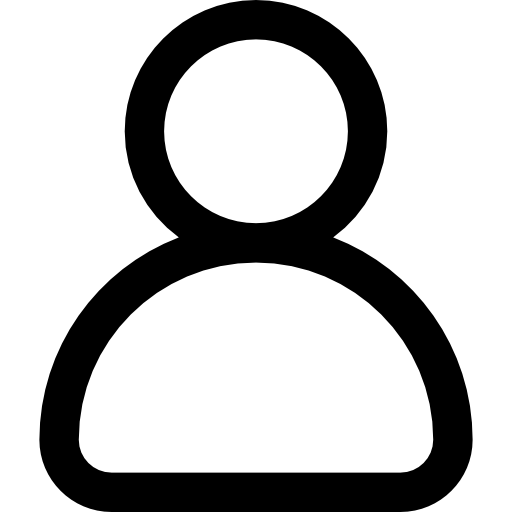 Elise Weston is a graduate of the University of South Carolina. She has published articles and book reviews in numerous publications and is the former book page editor of Augusta Magazine. She lives in Georgia.

“Deftly written, this story manages to braid real history with a fictional mystery, creating a tension that builds from beginning to end. Educational and suspenseful.” ―Kirkus Reviews

“A tautly woven story that blends an intriguing mystery with historical significance. The details of the war’s impact on average Americans are seamlessly interwoven into the plot, giving the story classroom possibilities. ” ―Booklist 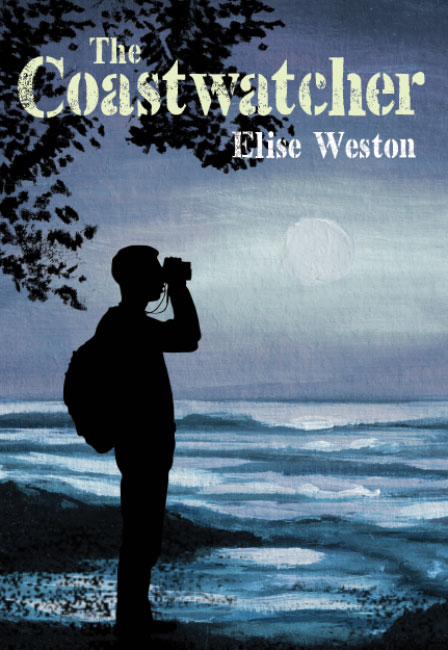 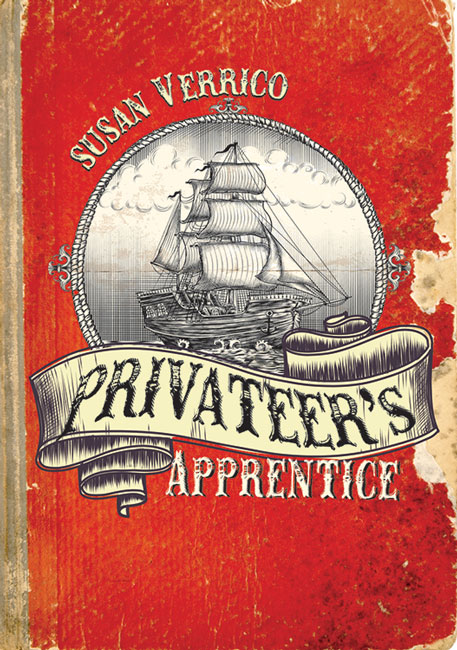 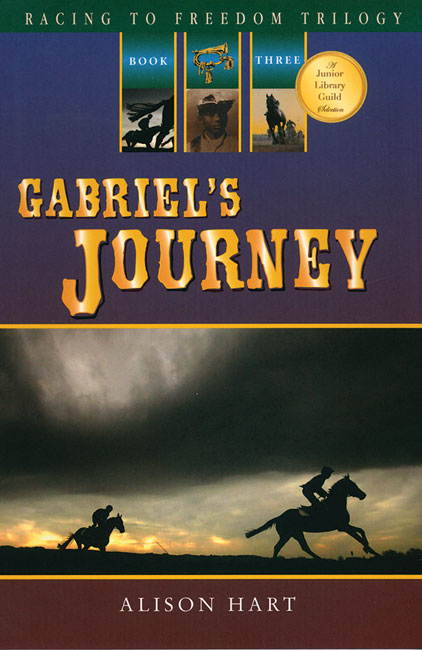 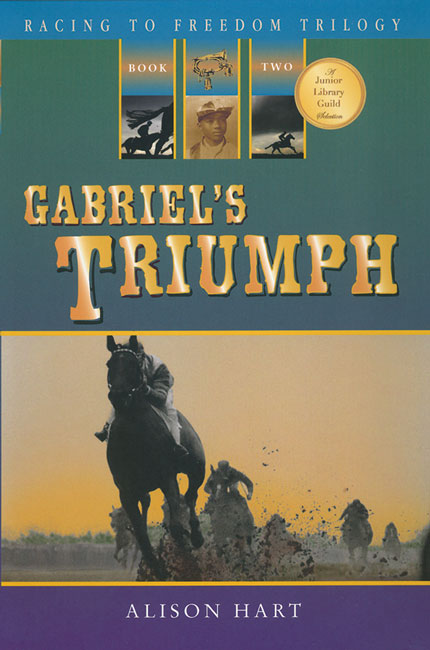 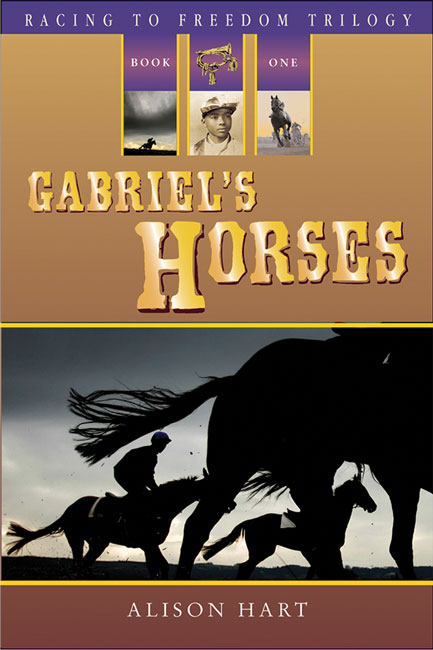 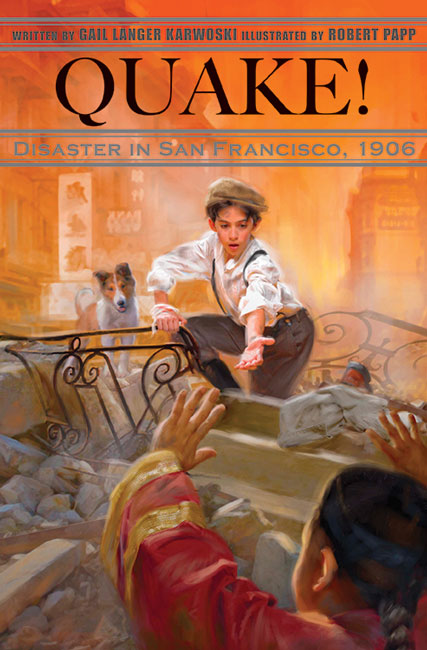 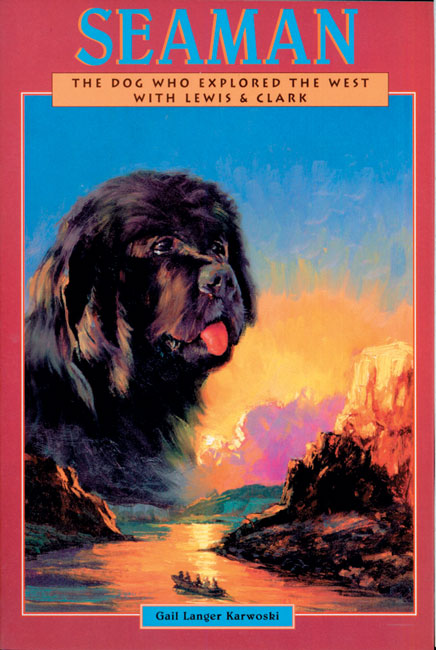 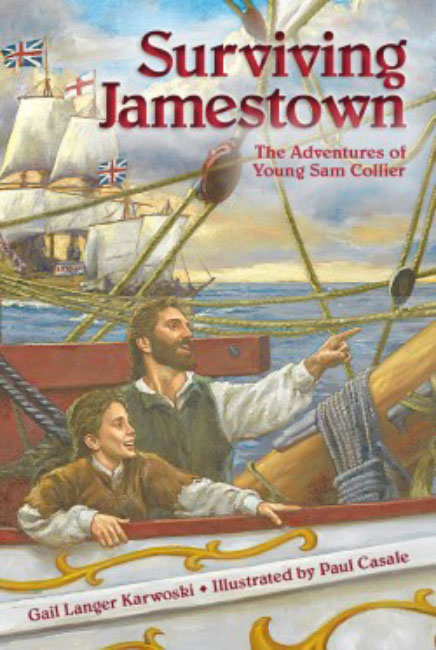 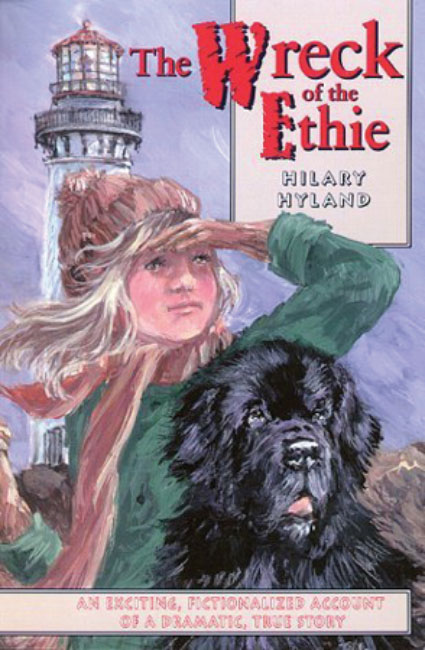 The Wreck of the Ethie 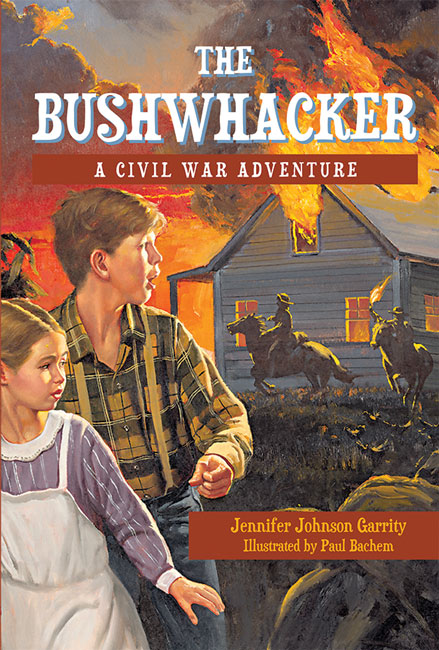 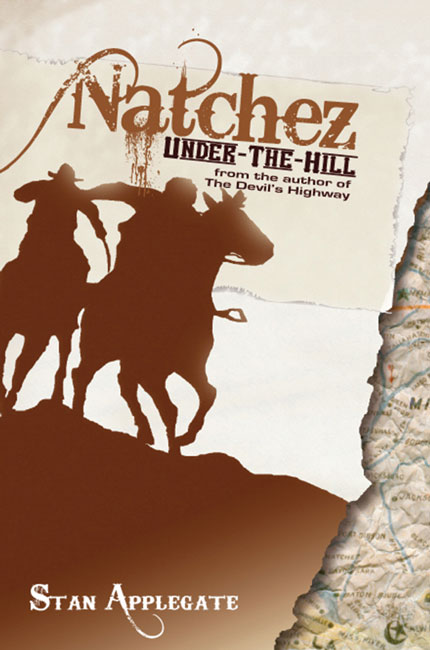 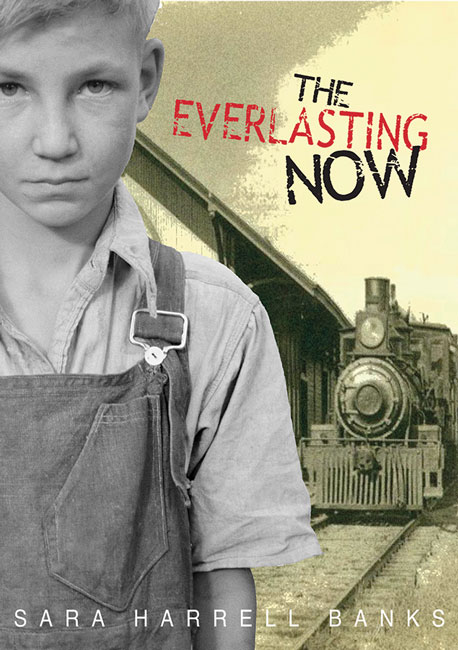