The Mercury Adventure of John Glenn
by Ruth Ashby
Category: Middle Grade
On February 20, 1962, as millions of Americans waited anxiously, astronaut John Glenn blasted off in his rocket ship, Friendship 7, and became the first American to orbit the Earth.
Buy from a Retailer:

On February 20, 1962, as millions of Americans waited anxiously, astronaut John Glenn blasted off in his rocket ship, Friendship 7, and became the first American to orbit the Earth.

Although the risks of such a mission for Friendship 7 were well known, no one including Glenn knew the peril he was about to encounter in space. John Glenn was one of the Mercury 7 astronauts, the early pioneers of manned space flight. His historic flight followed years of intensive physical training and a devotion to a career in the exciting but risk-filled world of aviation.

Ruth Ashby’s dramatic story of John Glenn’s near-disastrous mission in Friendship 7 also takes young readers through his small-town Ohio childhood, his extraordinary experiences as a fighter pilot in two wars, and his life as an astronaut in the prestigious and dangerous Mercury 7 program. The book concludes with Glenn’s successful career as a U.S. senator and his triumphant return to space in 1998 at the age of 77. 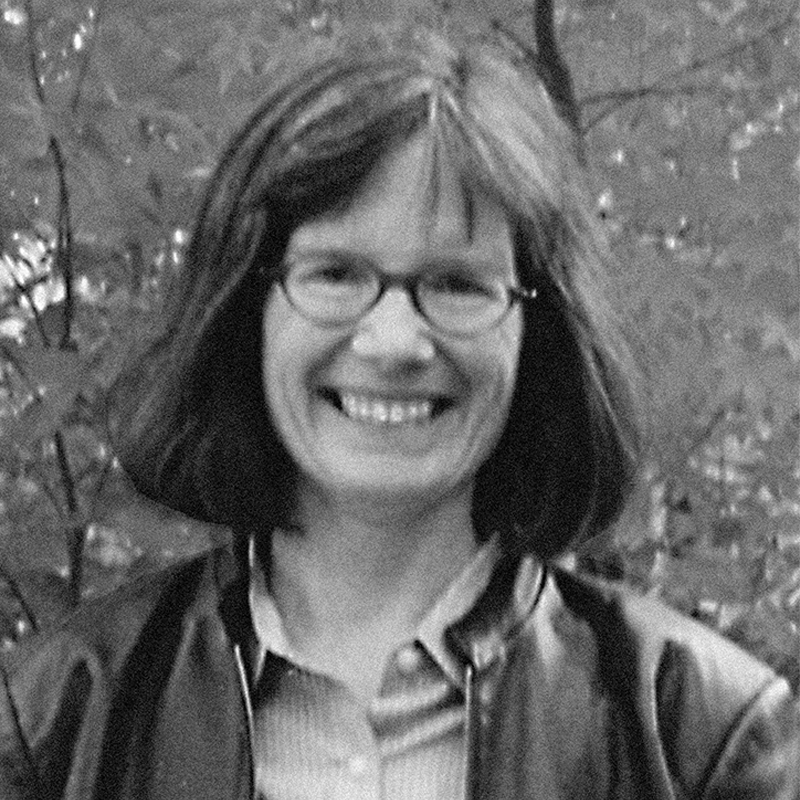 Ruth Ashby is the award-winning author of dozens of nonfiction and fiction books for juvenile readers.

“This is a must-read for its historical perspective on the space program as well as its inspirational story.” ―Science and Children

“An excellent book because it is informative, keeps the reader’s attention, and shows the persistence of a true hero. The author, Ruth Ashby has drawn from a notable circle of information including Glenn’s own memoir.” ―ACS Readers Haven 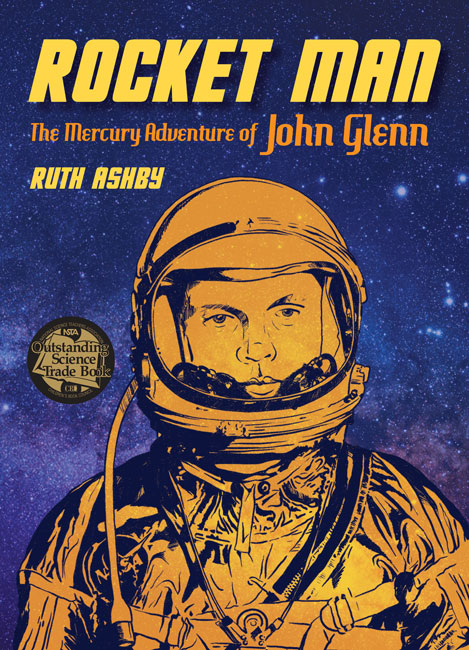 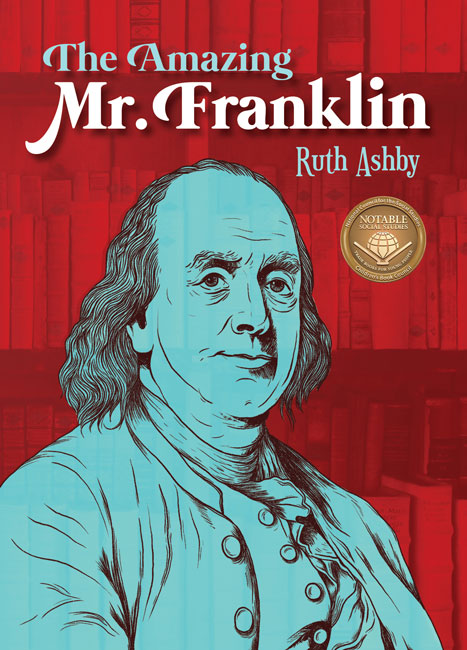 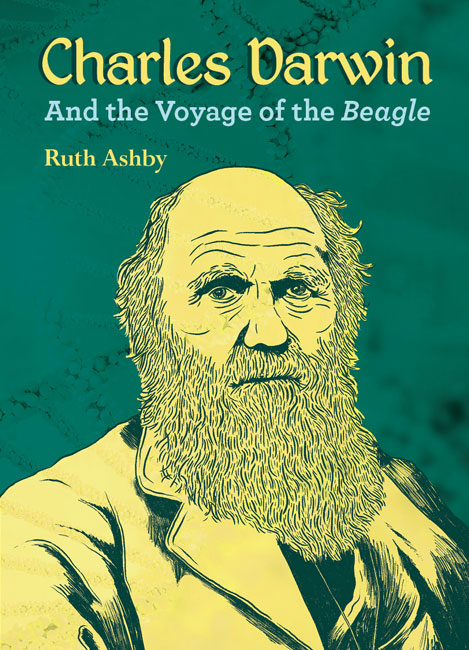 Charles Darwin and the Voyage of the Beagle