For centuries, people have been intrigued by Mars, and over time, scientists have made exciting discoveries, such as the planet’s Earth-like weather and seasons. But curious earthlings want to know more about the Red Planet. Does Mars have deserts? Volcanos? Or signs of life? Could people live there someday?

Scientists decided to take a closer look. They built a powerful camera called the HiRISE (High Resolution Imaging Science Experiment) and loaded it onto a rocket. The rocket blasted off on August 12, 2005, and seven months later, the camera began orbiting Mars. It sent back surprising, revealing photos showing the world what Mars really is. Now, the world’s space community and NASA have renewed their exploration efforts, and interest in the Red Planet is in high gear.

With elegant, spare prose, award-winning nonfiction author and rocket engineer Suzanne Slade leads readers through some of the stunning photos taken by the most advanced camera ever sent to another planet. A visual feast for space enthusiasts and STEAM fans. Features remarkable full-color photography throughout. 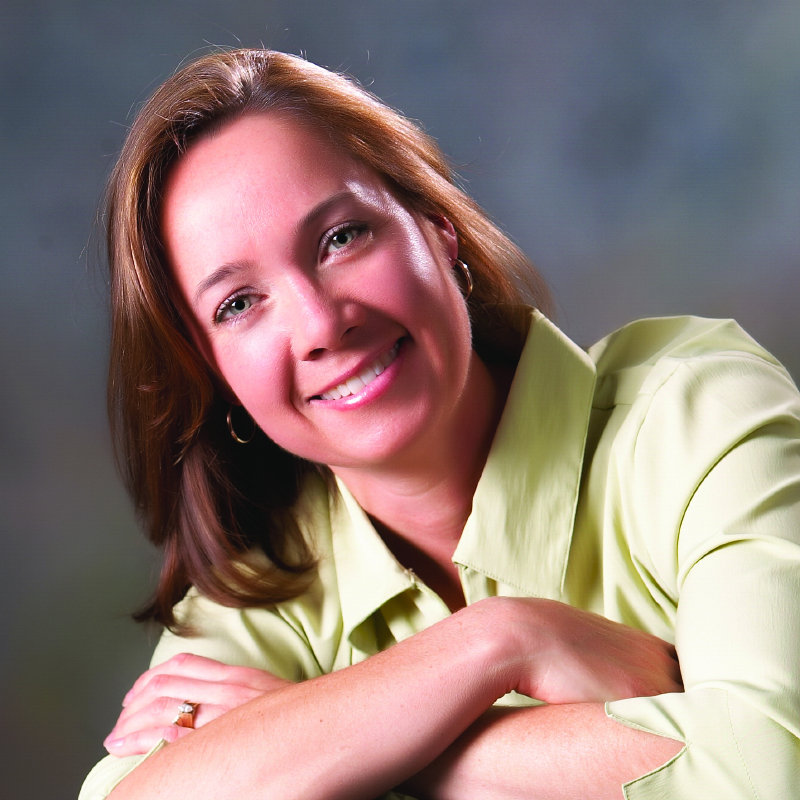 A mechanical engineer by degree, Suzanne Slade is the award-winning author of more than one hundred books. Before beginning her writing career, Suzanne worked in the Mechanical/Propulsion Department at McDonnell Douglas Space Systems in Huntington Beach, CA on Delta rockets, Titan rockets, and the Delta-Star spacecraft.

★ “Breathtaking…this unique look at Mars’ terrain has something to offer a range of space explorers, from the April Pulley Sayre set, who like their images with short, expressive text, to older picture-book readers, unafraid of sinking their teeth into some real science… The larger, main text is descriptive and poetic, full of satisfying alliteration and consonance…. Each phrase is perfectly paired with its dramatic photo, while the paragraphs offer facts and fascinating statistics…. Informative back matter.” —Booklist, STARRED REVIEW

“Readers will be enthralled… The simple narrative and the pictures alone could work well for a younger elementary reader, while older readers could benefit from the additional information…. Because of the dual nature of the text that is understandable by various young readers and the literally out of this world photography, this makes a great addition to elementary school space nonfiction collections.” —School Library Journal

Have a Look Inside 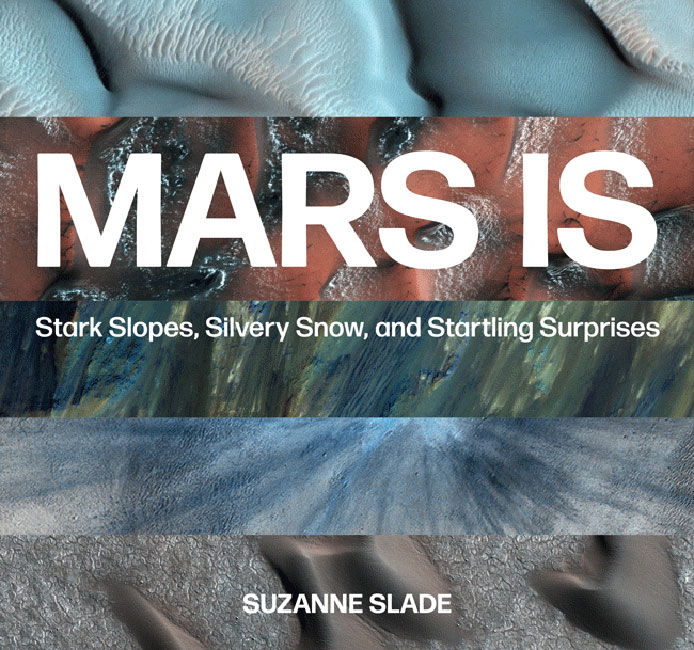 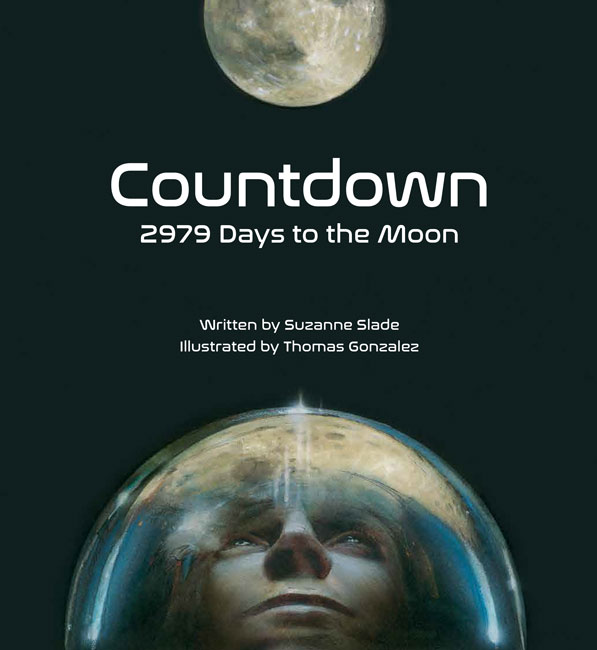 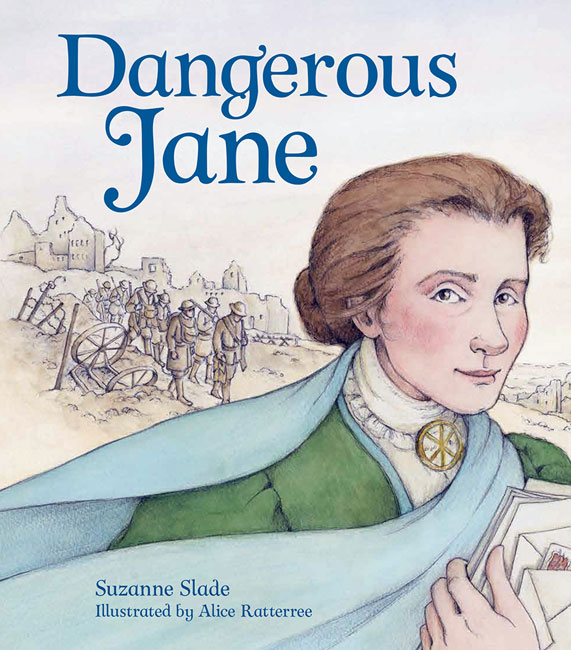 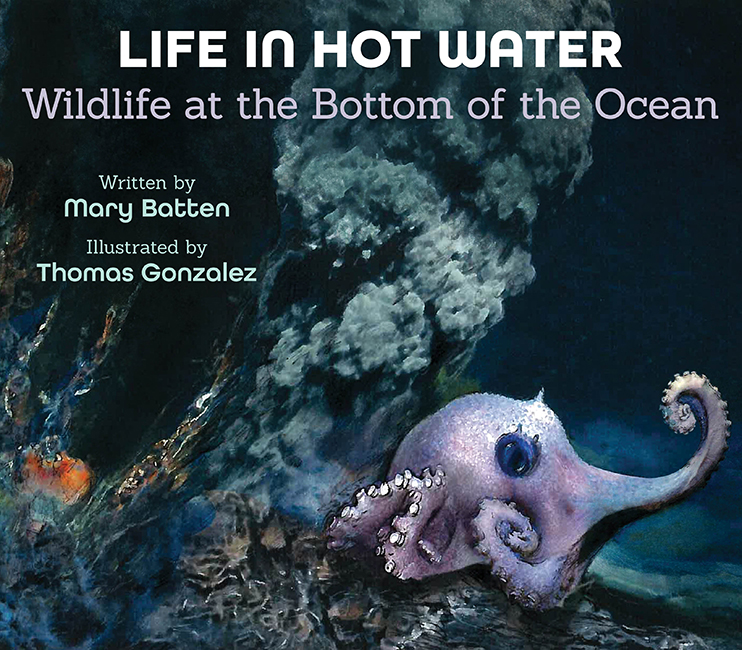 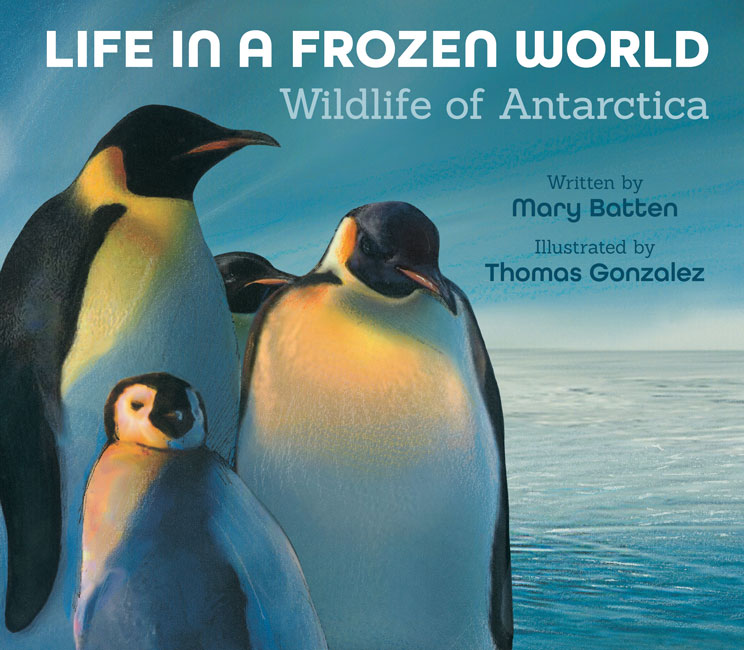 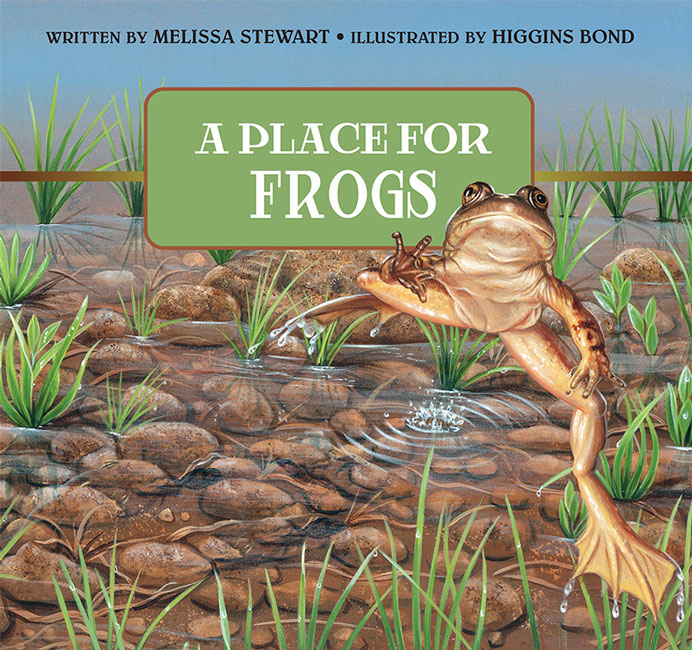 A Place for Frogs 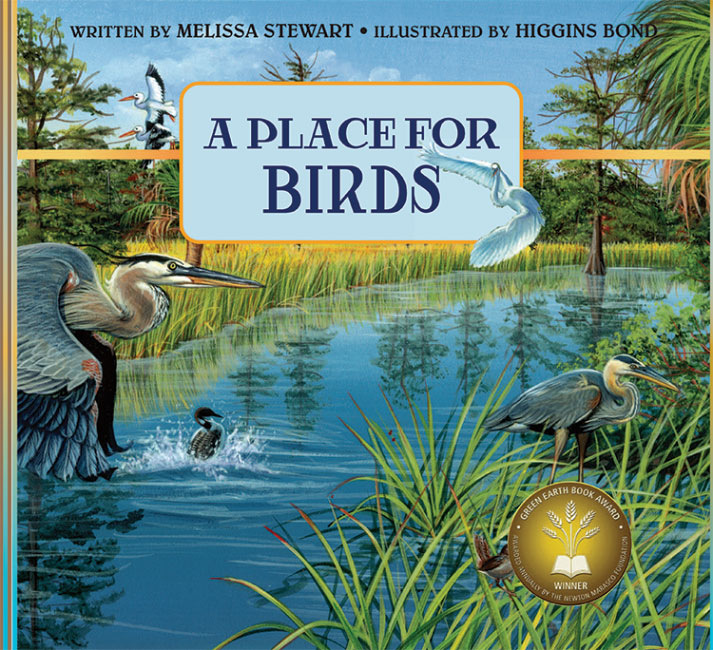 A Place for Birds 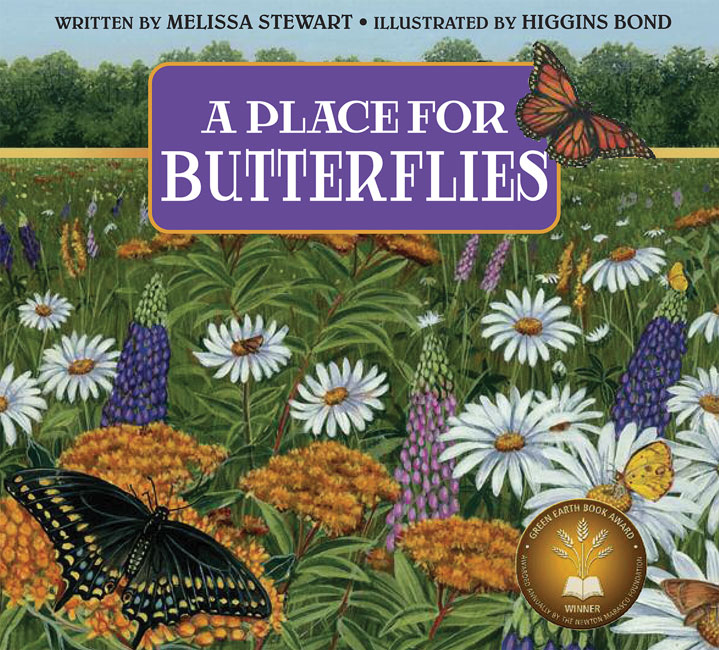 A Place for Butterflies 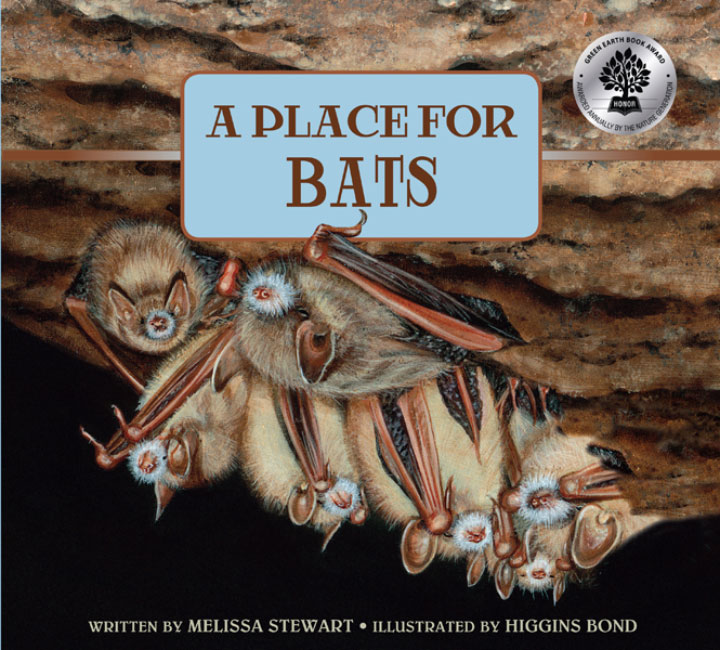 A Place for Bats 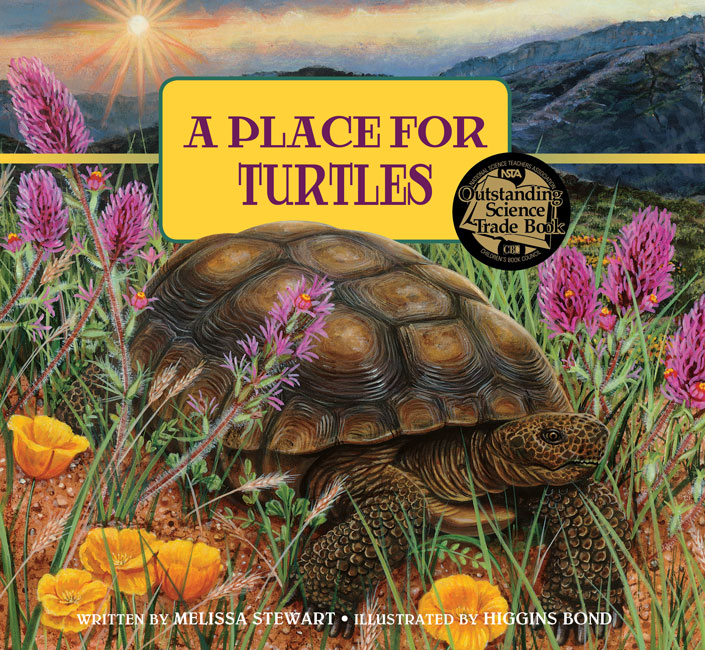 A Place for Turtles 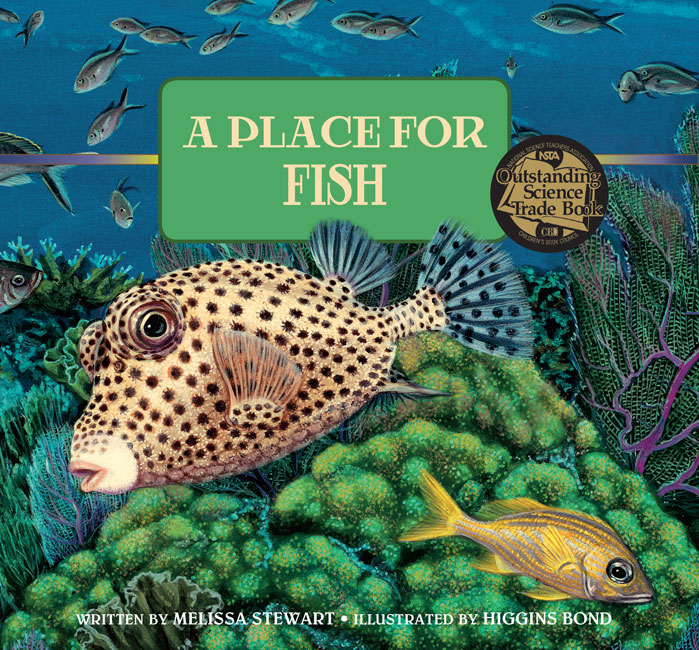 A Place for Fish 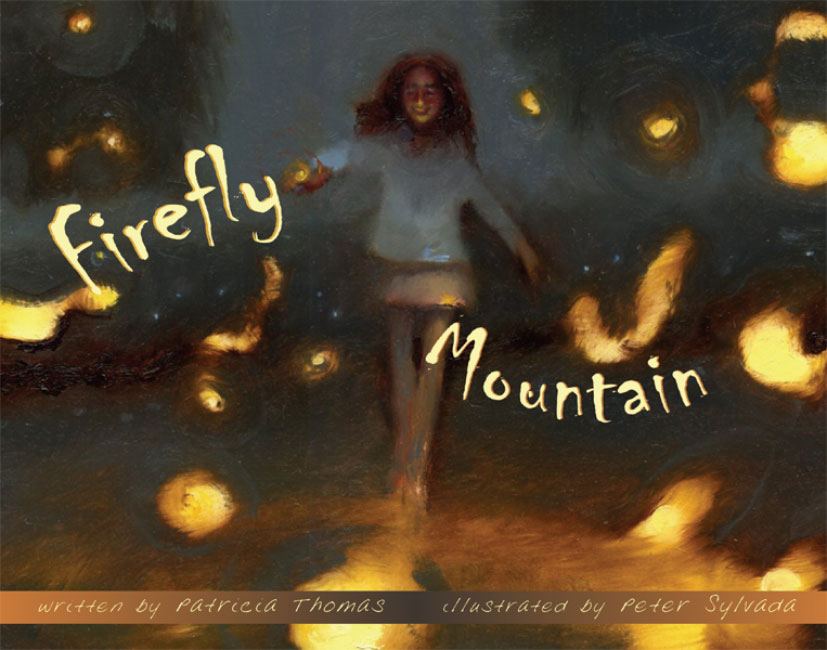 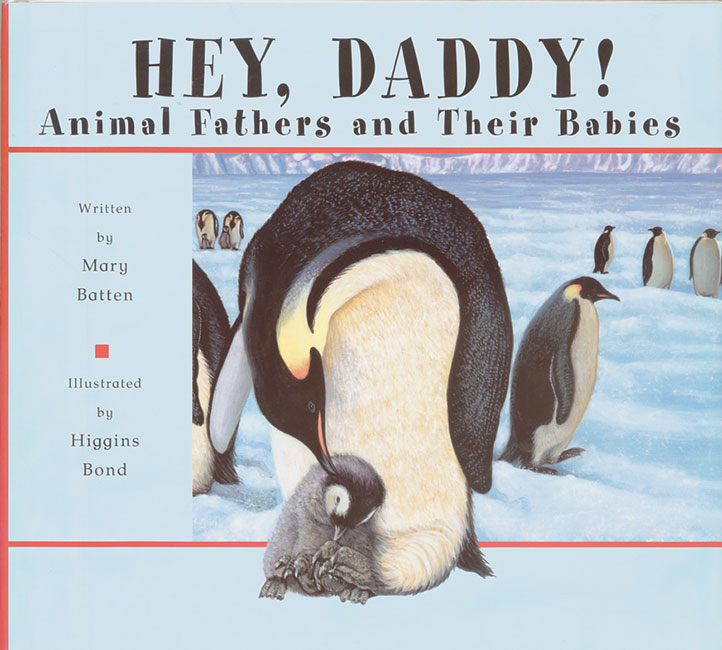 Who Has a Belly Button? 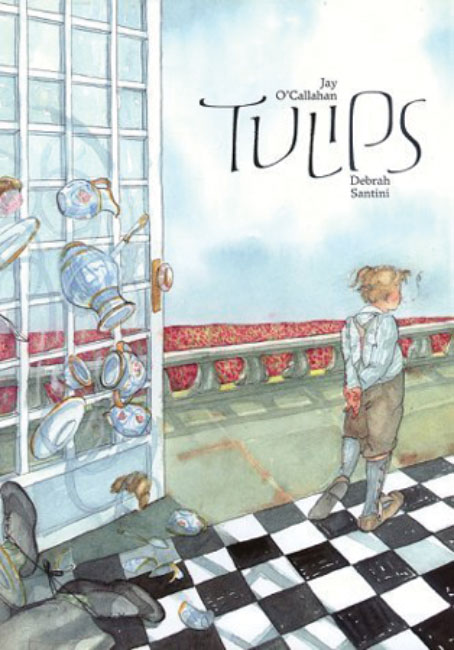