by Raymond Andrews
Illustrated by Benny Andrews
Category: Adult
Jessie and Claire make their unique mark on the rural South.
Buy from a Retailer:

Jessie and Claire make their unique mark on the rural South.

Look out! Here come Jessie Mitchell Blackshear and her equally dangerous double, Cousin Claire. Sexy, smart, and sassy, these powerful African-American women survive and thrive in the male-dominated world of the rural South. Thoroughly different and equally dedicated to getting their way, Jessie and Claire will entertain and amaze you—if they don’t swallow you whole!

In these two hilarious and hair-raising novellas, Raymond Andrews has painted portraits of two very different black women whose means and modes of manipulation are mirror-opposites of each other, but whose motivations are frighteningly similar. The results—and their impact on those around them—are equally profound. 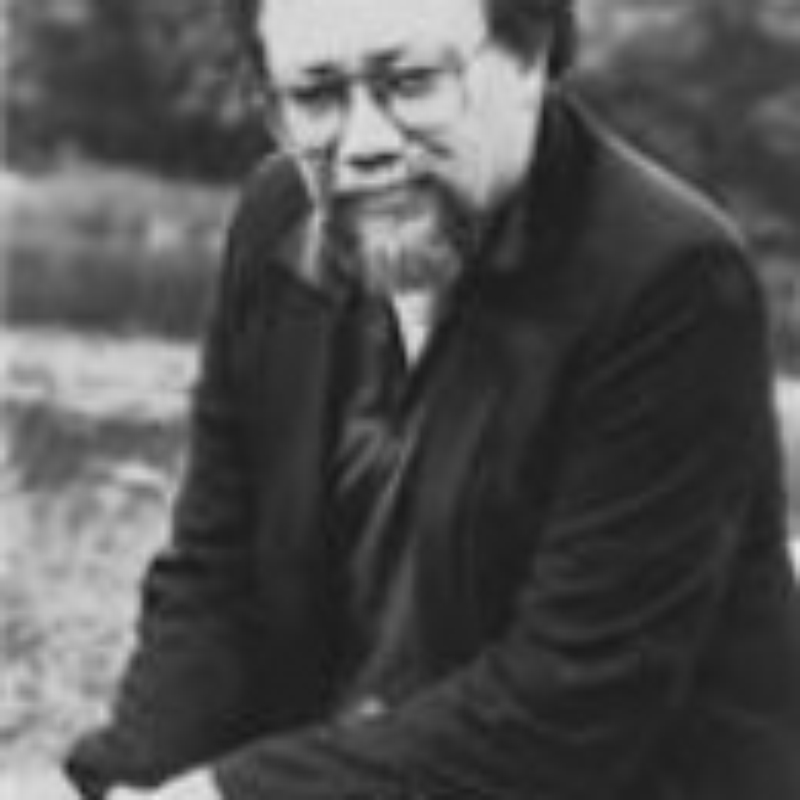 Raymond Andrews in the author of a number of books, including The Last Radio Baby and Jessie and Jesus and Cousin Claire. He passed away in 1991. 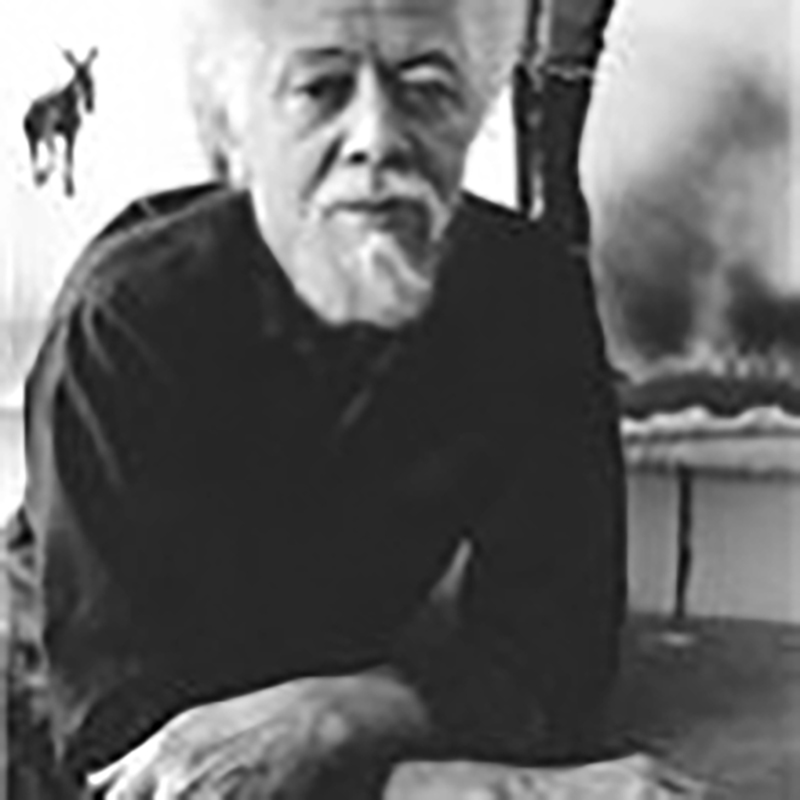 Benny Andrews illustrated all of his brother Raymond’s books. Educated at the Art Institute of Chicago, he was an internationally-known artist whose works hang in major museums around the country, including the Museum of Modern Art, the Hirschorn Museum, the Metropolitan Museum of Art, the Studio Museum of Harlem, and the Museum of African Art. He passed away in 2006.

“…grimly hilarious… [Raymond Andrews] has left us with a pair of eccentric, spellbinding yarns about a couple of late-century Georgia women, sisters under the skin, determined to keep their ointment flyless.” ―The Washington Post

“Andrews, who has been said to blend the sensibilities of Flannery O’Connor and Zora Neale Hurston, creates a double whammy with these two stories…. The tension that plays out is irresistible.” ―The Detroit News

“…a rambunctious collection of down-home tales…like listening to a country-store denizen on speed-with colorful characters and a roller-coaster plotline vying in cheerful anarchy.” ―Kirkus Reviews 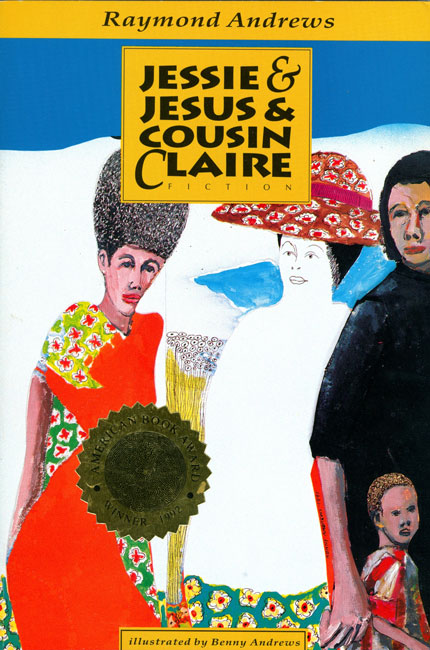