The engrossing coming-of-age autobiography of a young American caught in Nazi Germany during World War II.

“A must-have memoir about an aspect of wartime survival not often written about in children’s literature.” ―Booklist

During the Great Depression, when Eleanor is nine, her family moves from her beloved America to Germany, from which her parents had emigrated years before and where her father has been offered a job he cannot pass up. But when war suddenly breaks out as her family is crossing the Atlantic, they realize returning to the United States isn’t an option. They arrive in Berlin as enemy aliens.

Eleanor tries to maintain her American identity as she feels herself pulled into the turbulent life roiling around her. She and her brother are enrolled in German schools and in Hitler’s Youth (a requirement). She fervently hopes for an Allied victory, yet for years she must try to survive the Allied bombs shattering her neighborhood. Her family faces separations, bombings, hunger, the final fierce battle for Berlin, the Russian invasion, and the terrors of Soviet occupancy.

This compelling story is heart-racing at times and immerses readers in a first-hand account of Nazi Germany, surviving World War II as a civilian, and immigration. 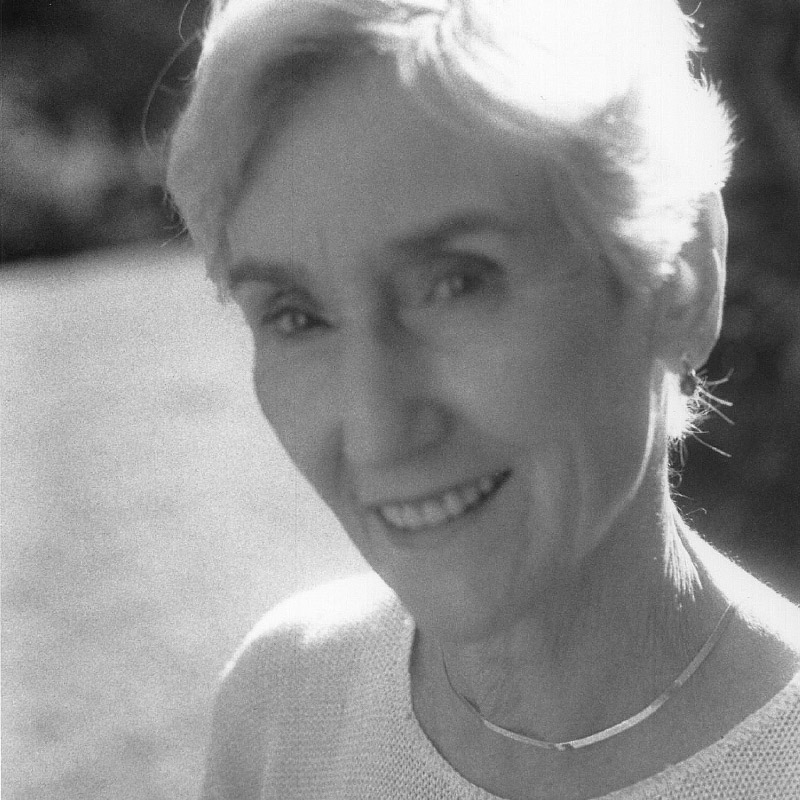 Eleanor Ramrath Garner attended Boston University, and pursued a career as a permissions editor for textbook publishers for many years. In addition to being a published non-fiction writer, Garner is an exhibited artist. She lives in California.

“This powerful coming-of-age tale is told with intensity and also with the freshness of teenage years remembered: there are repeated brutal bombings and countless brushes with death; there are also friends, holiday celebrations, and two babies born to the family during the war, who engage Eleanor’s love and protection. There’s also a much anticipated return to the U. S. It all coalesces into a must-have memoir about an aspect of wartime survival not often written about in children’s literature.” ―Booklist

“A striking, intriguing, and moving read…All in all, it’s an eye-opening read that offers a different look at things for someone who has some background knowledge/experience of WWII, but also is a really neat introduction for students.” ―A Word’s Worth 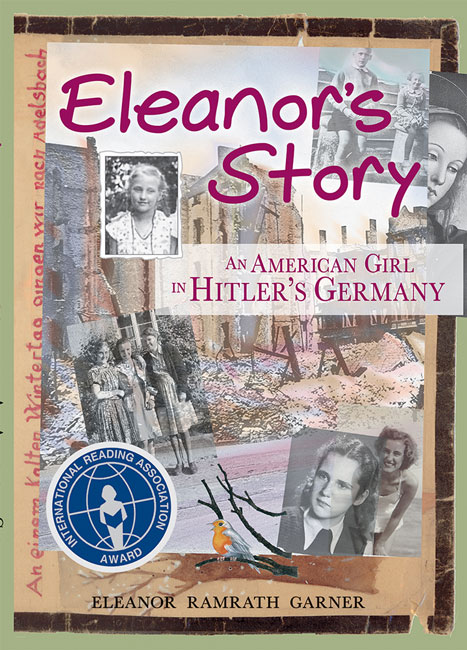