Though strangers are rare in the town of Yale, and a recent double murder is still unsolved, the charming and itinerant actor Michael O’Rear manages to win over the people of the remote Appalachian village.

Intrigued by a legend of hidden money, Michael uses his acting talents and his gift of lyrical gab to win the empathy, and then the hearts, of the three Pettit women: Rachel, alone since her husband Eli left seven years before; her daughter, Sarah; and even her distrusting older sister, Flora. Each woman feels connected to Michael, whose charm and wit draws them inexorably into his play of madness—a drama of psychological horror that threatens the weak and unsuspecting.

Terry Kay’s riveting suspense novel is filled with twists and turns that will keep readers guessing until the very end. 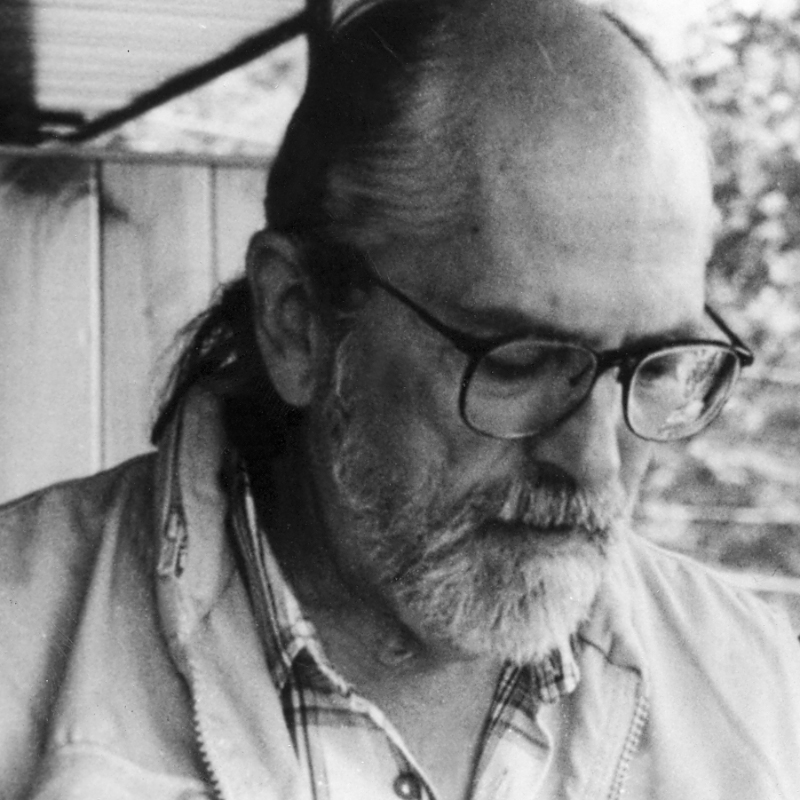 Terry Kay is the author of numerous bestselling and award-winning novels, several of which have been made into television movies. He lives in Georgia.

“Set in the Great Smokies in the 1930s, the drama that unfolds as the charismatic O’Rear pursues his sinister purposes has all the atmosphere of a mountain ghost story—without any ghosts. O’Rear emerges as a superb blend of enchantment and evil, a singularly compelling figure in a powerful if disturbing novel.” —Library Journal

Georgia Author of the Year for Fiction ―Georgia Writers Association, 1981 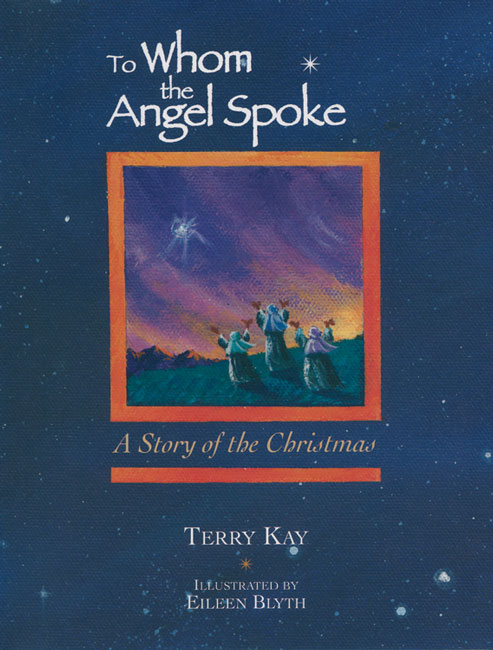 To Whom the Angel Spoke 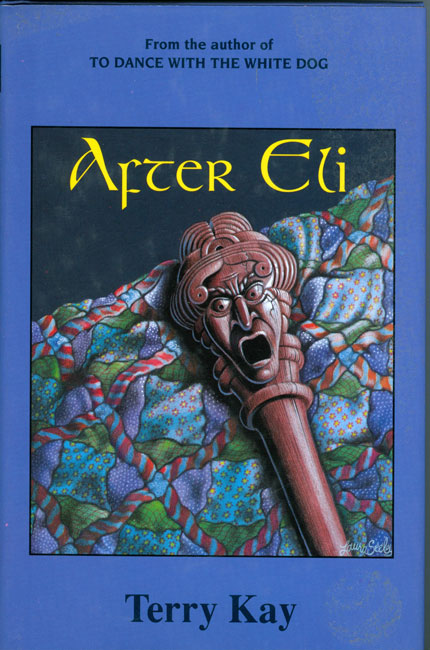 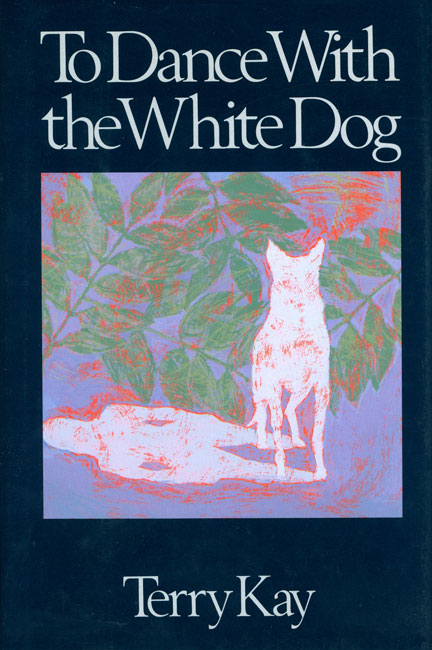 To Dance with the White Dog