★ “A great book to delve into what heroes are made of. Highly recommended.” ―School Library Journal, STARRED REVIEW

Bo wants to be just like her brothers and capture a fearsome monster, but Bo is small—too small to catch a monster. Or so her brothers say. Luckily, Bo isn’t one to take no for an answer, and so she sets off on a quest to catch a monster of her own. Can she defeat the furious griffin, conquer the hideous kraken, and triumph over the monstrous dragon? Or has Bo got the wrong idea about who the real monsters are? 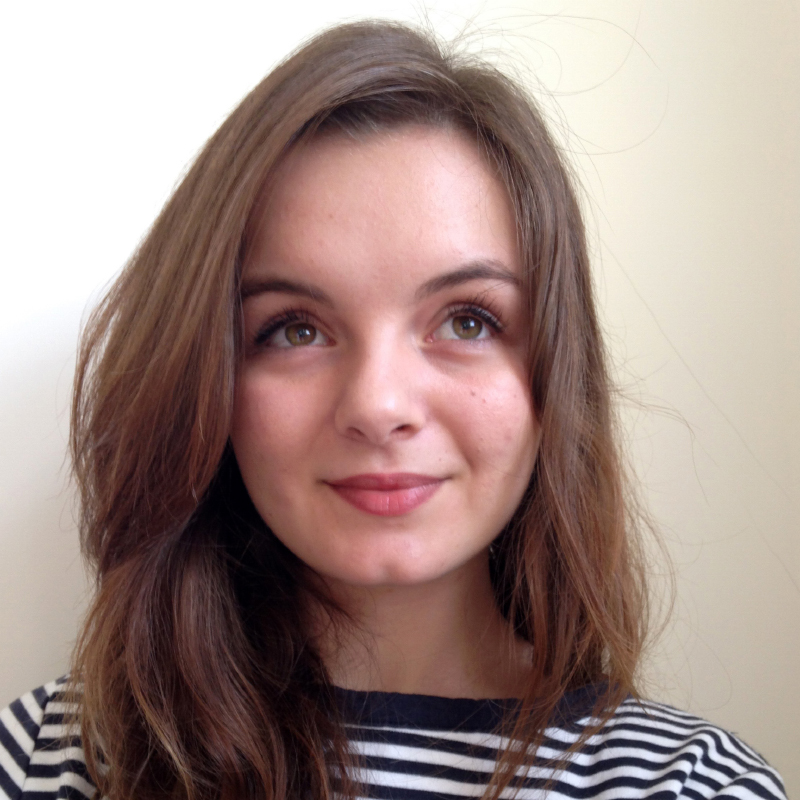 Bethan Woollvin is a recent graduate of the Cambridge School of Art, where she won the prestigious Macmillan Children’s Book Competition with her version of Little Red Riding Hood. It was her first picture book. She lives in England.

★ “A great book to delve into what heroes are made of. Highly recommended for elementary libraries.” —School Library Journal, STARRED REVIEW

“Magnificent endpapers… As always, Woollvin wields a simple yet stunning color palette… Bo herself is a headstrong heroine, bearing a bow, net, sword, and, most important, confidence, that young readers will enjoy. A fun and colorful gateway into the world of medieval fantasy.” —Booklist

“Bo, with her face-filling eyes, resembles Woollvin’s other fearless female protagonists; together, they seem to be rewriting the rules one fairy tale at a time.” —Publishers Weekly

Have a Look Inside 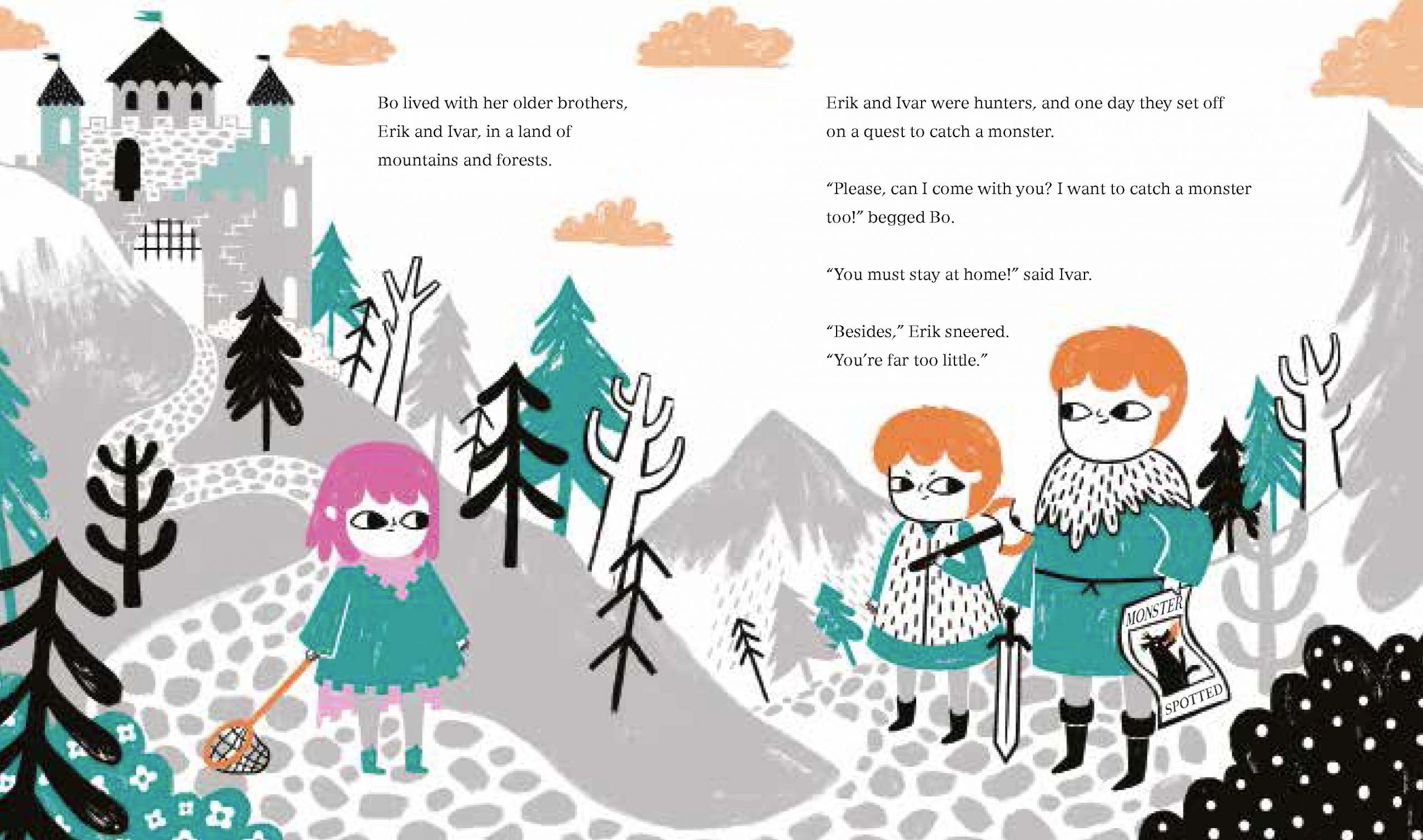 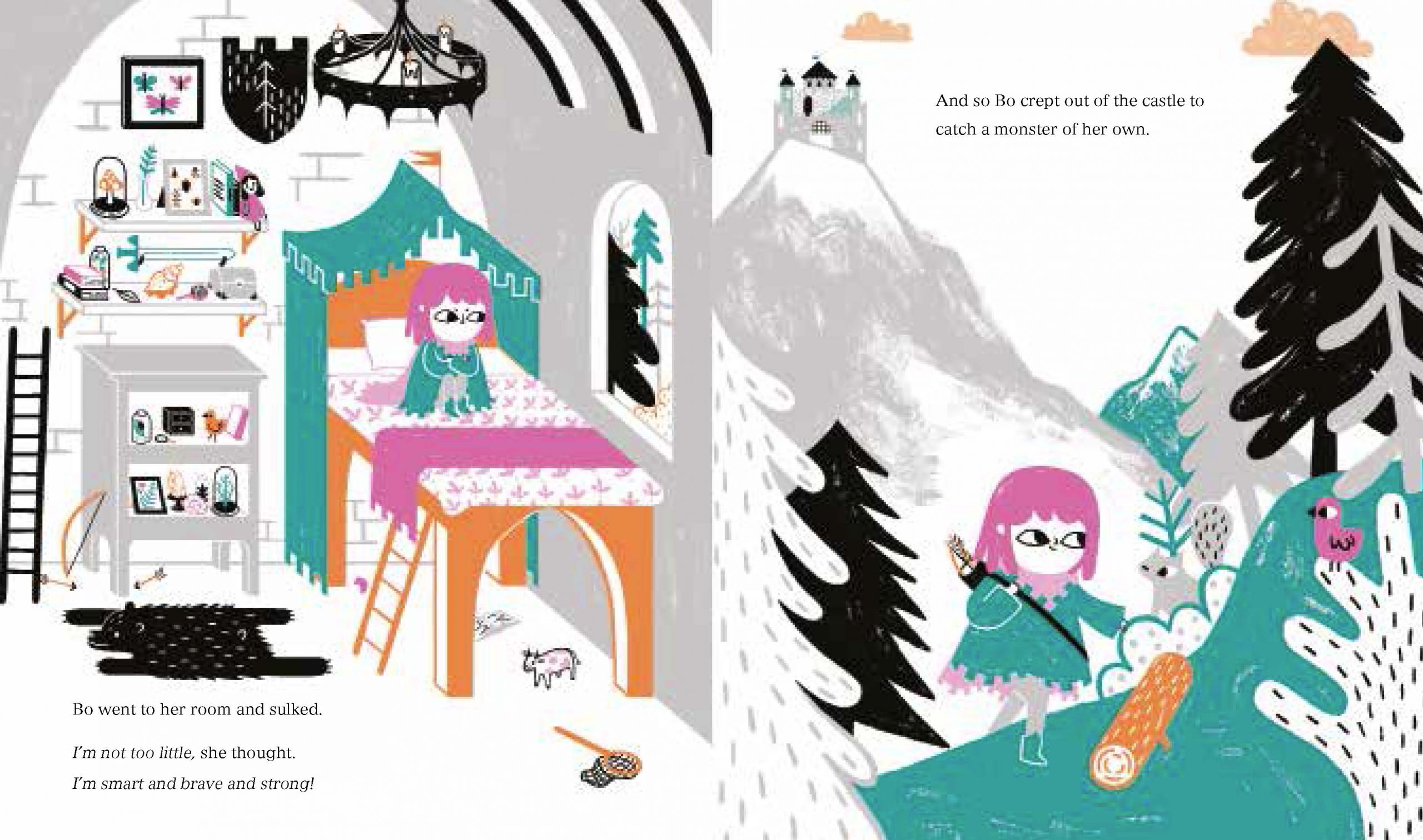 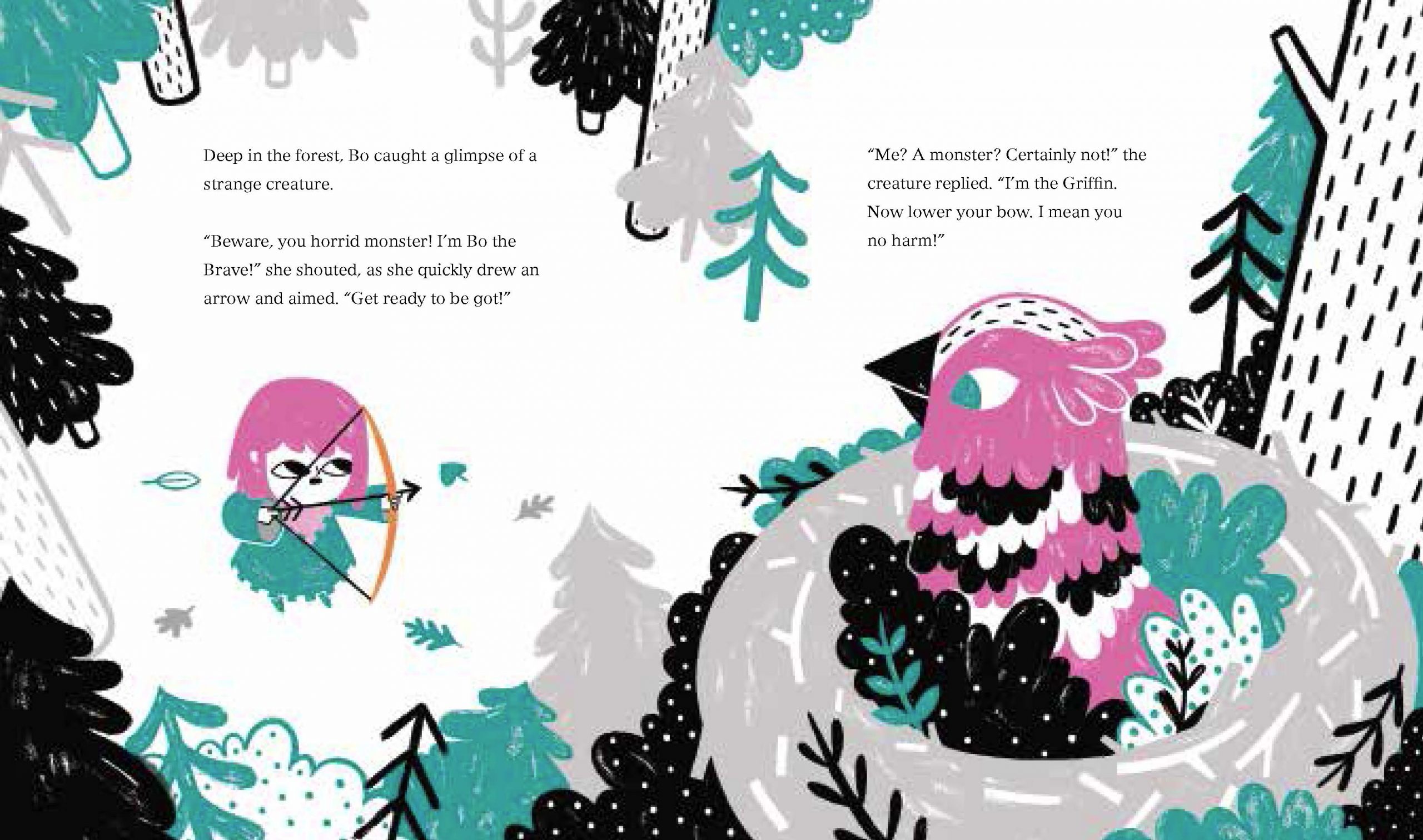 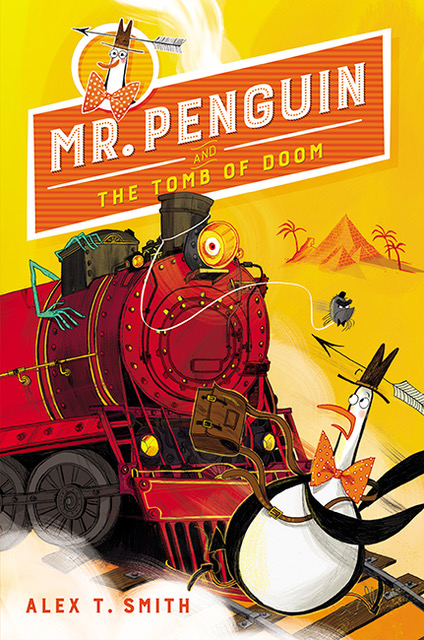 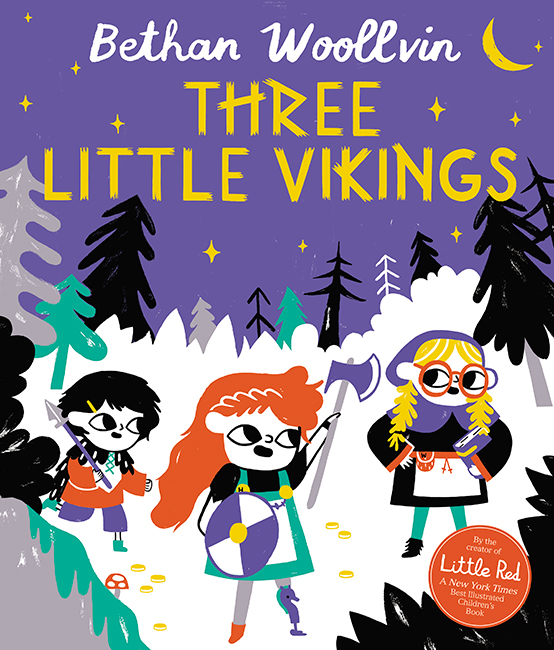 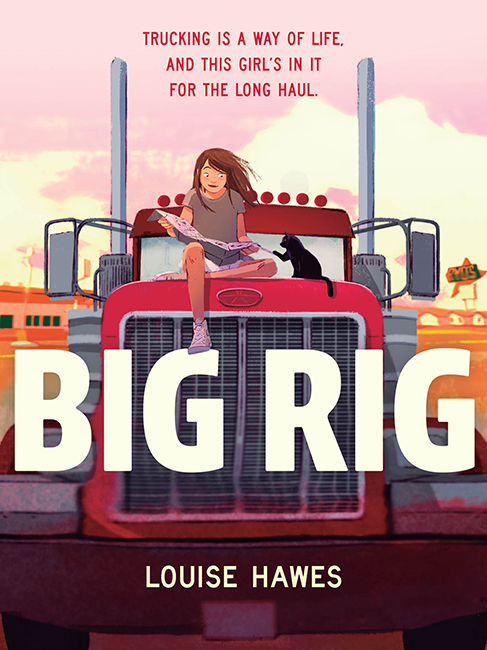 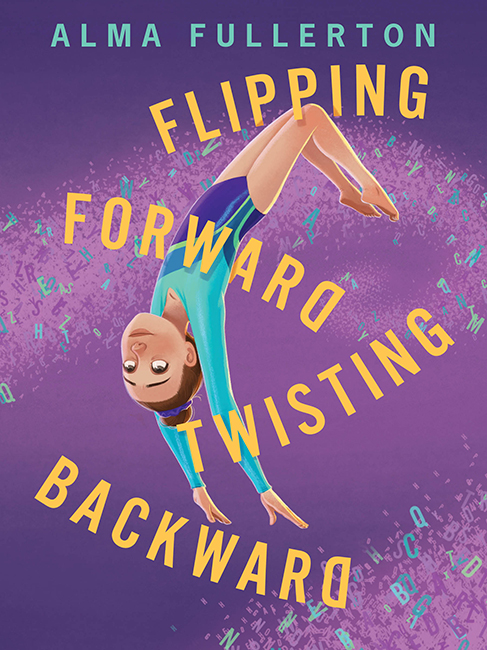 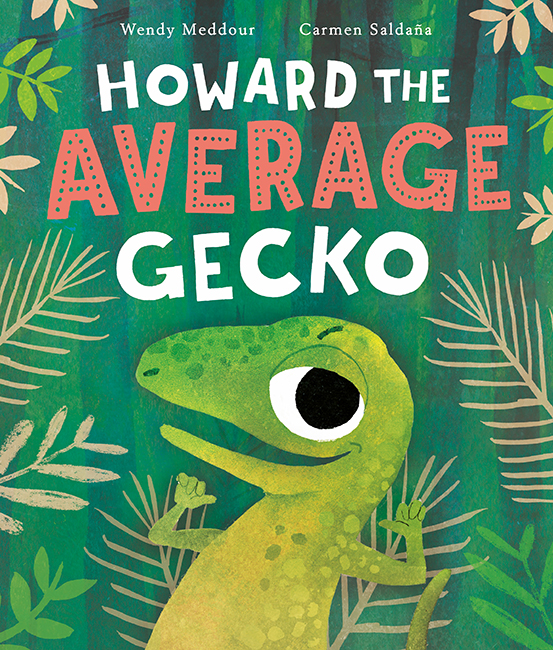 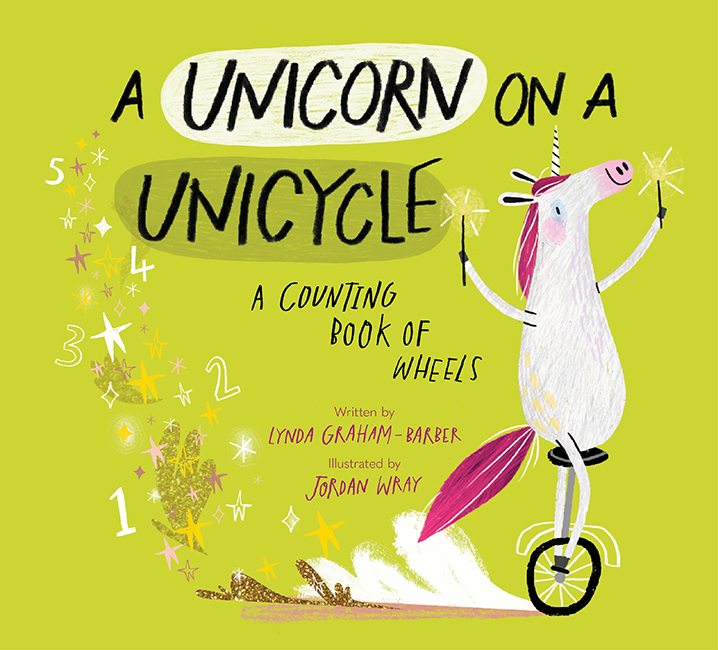 A Unicorn on a Unicycle 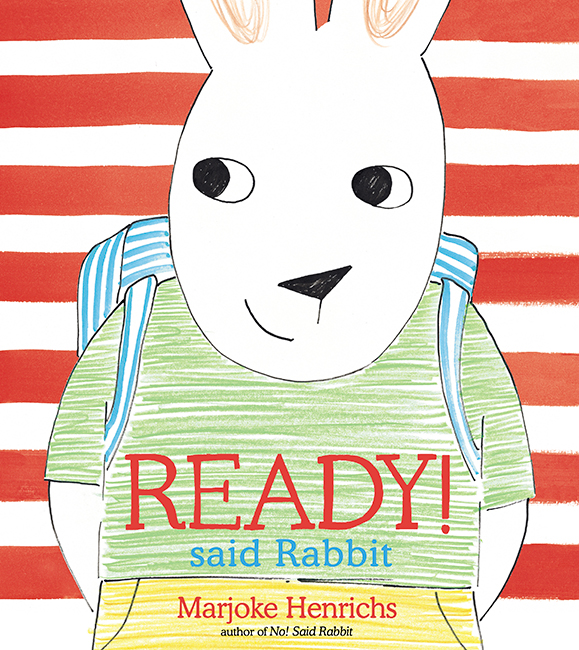 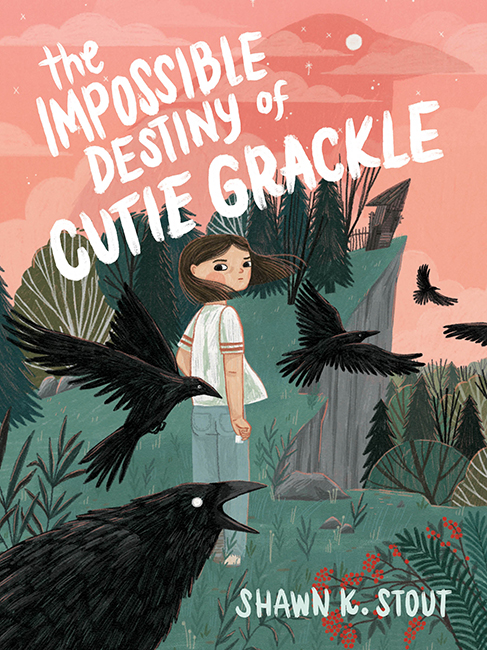 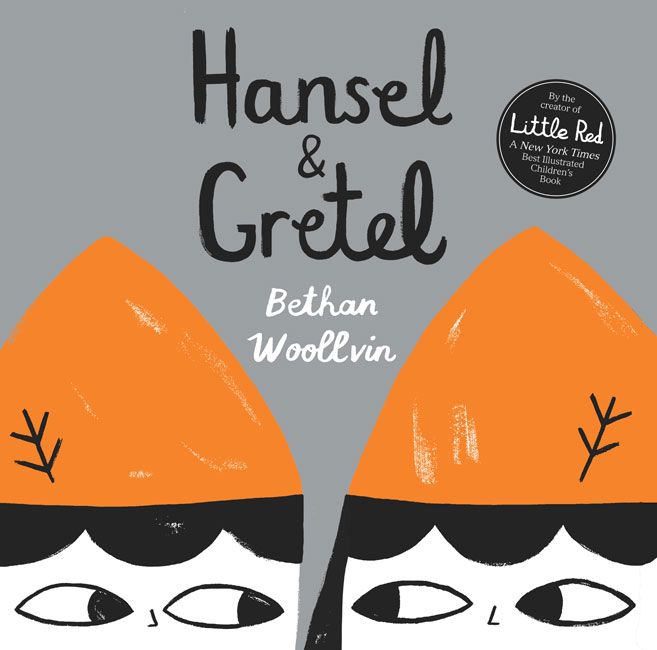 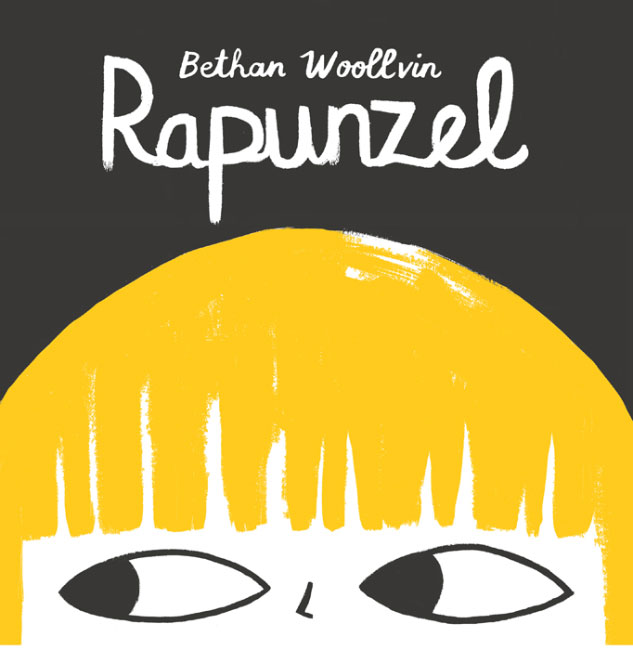 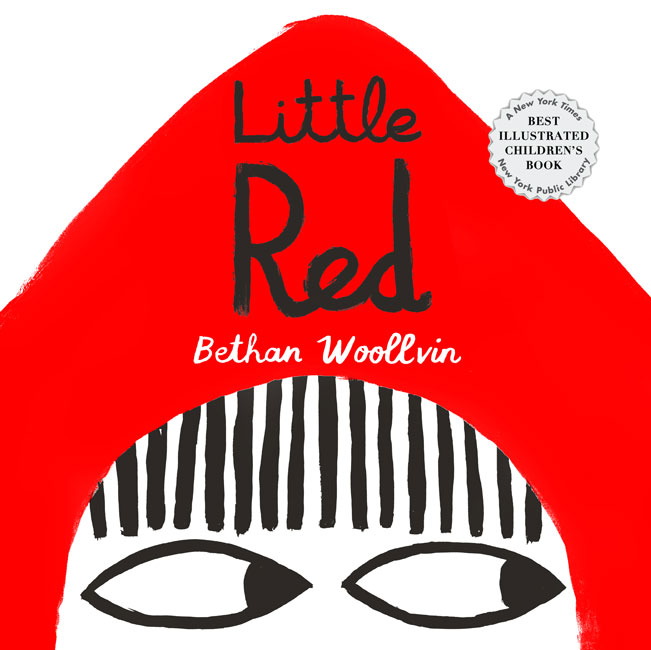 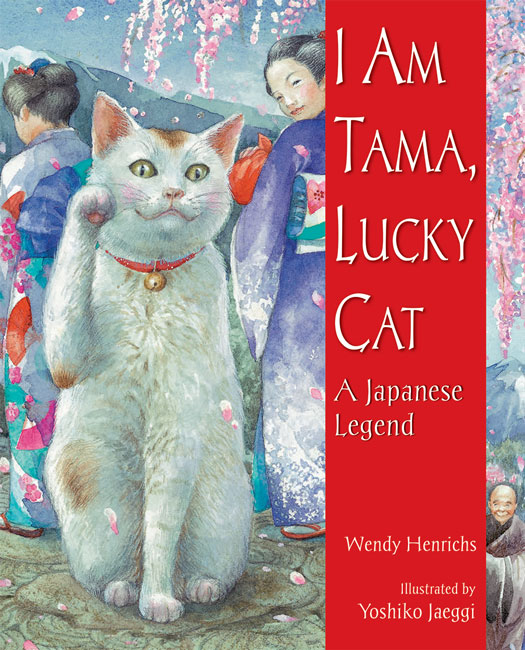 I Am Tama, Lucky Cat