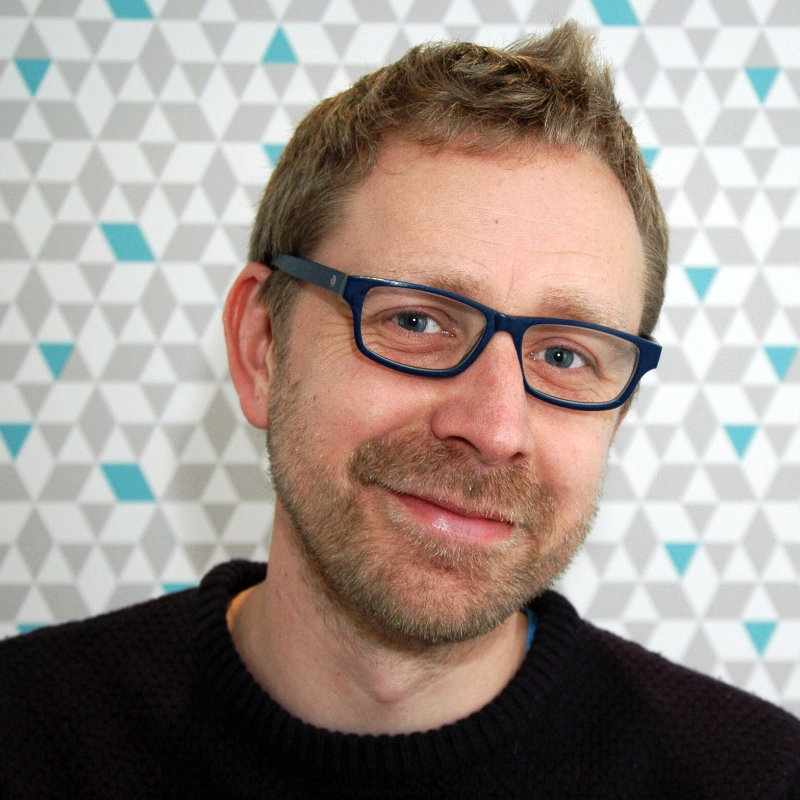 Richard Jones grew up in Leamington Spa before moving down to Devon to study illustration at the University of Plymouth in Exeter and never went home again! After finishing his degree he stayed on to complete a PhD. While working on his thesis he got a “temporary job” in Exeter’s Central Library and somehow found himself working there for more than ten years. When not at his desk he enjoys bobbing about in the sea, swimming in rivers, walking in woods, listening to audiobooks on the bus, and stroking the cat. He now works full time as an author and illustrator.