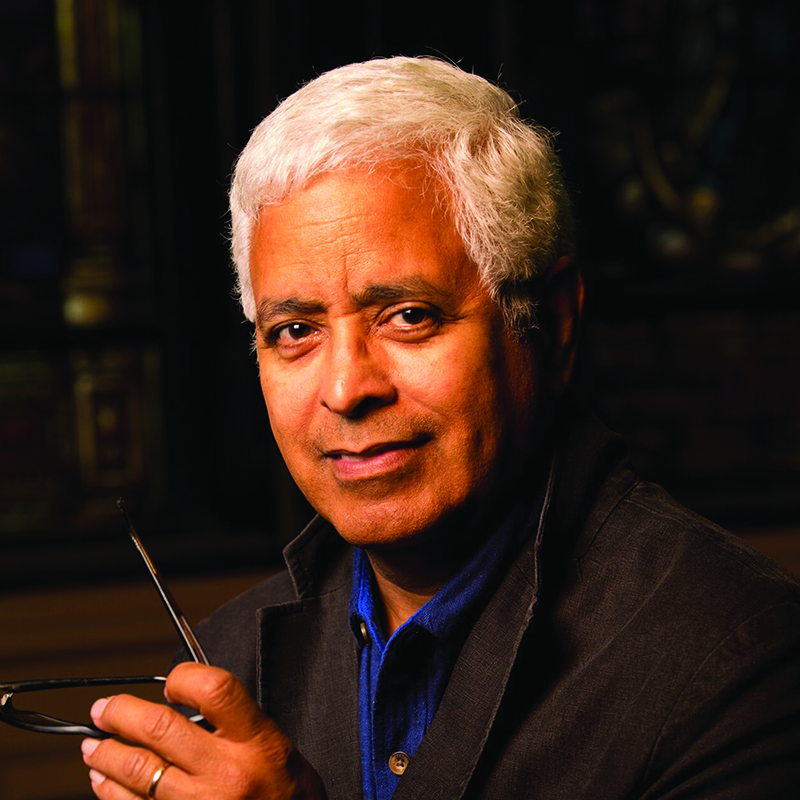 Raúl Colón was born in New York City in December of 1952 and moved with his parents in the 1960s to Caguas, Puerto Rico, where he studied commercial art. In 1978 Colón made Florida his home, working at an educational television center designing everything from puppets to short animated films. In 1988 the artist settled with his family in New City, New York, and began a freelance career. Today, Colón continues to be a versatile and acclaimed illustrator whose work has appeared in important national publications. An award-winning illustrator of over thirty books for children, Colón has received a Golden Kite Award, a Pura Belpré Award, and both a gold and silver medal in The Original Art show.