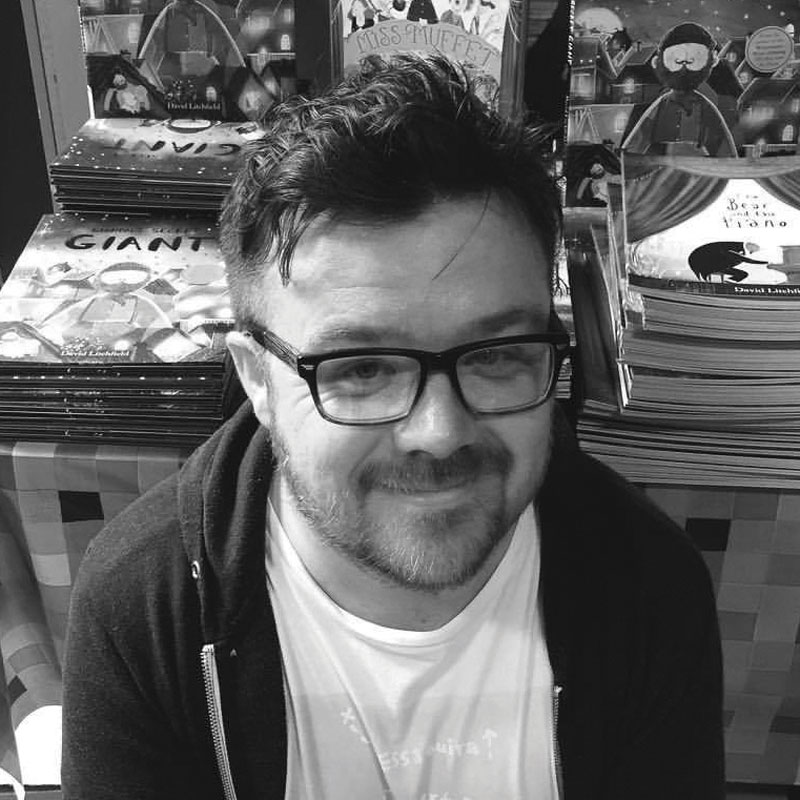 David Litchfield is a multi-award winning illustrator and author represented by the Bright Agency. David first started to draw when he was very young, creating Star Wars and Indiana Jones “mash up” comics for his older brother and sister. Since then David’s work has appeared in magazines, newspapers, books and on T-shirts. He has also exhibited his illustrations in both solo and group shows in the UK, Europe, and America. He lives in England.

A Shelter for Sadness