Home > The World of Peachtree Publishing > Contests > What have you found lately? [contest!]
Oh, the dreaded lost and found — there’s no telling what’s in there or how long it’s been gathering dust (or other things), yet there you sift: braving the unknown and diving into the belly of the vast abyss in a quest for recovery. Maybe it’s a book you lost, or a favorite pen. Maybe it’s a hat, like Justin’s in Lost and Found — or maybe it’s this thing: 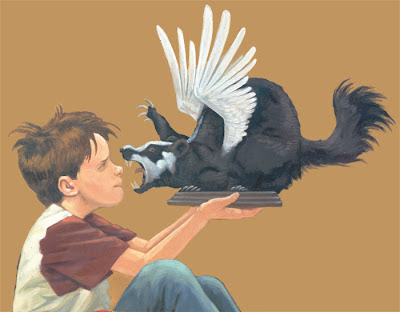 (you can answer one, two or all three and the answers can be as serious or
ridiculous as you’d like)

You can also enter via Snail Mail:
All entries must be received by Wednesday September 26 by 5pm EST.
Winners will be determined by random drawing. One entry per person.
There will be 5 winners and they will be announced on announced September 28 2012.
(see below for the fine print)
Don’t forget to check back on the Lost and Found website to read what others have to say about “the beast”! 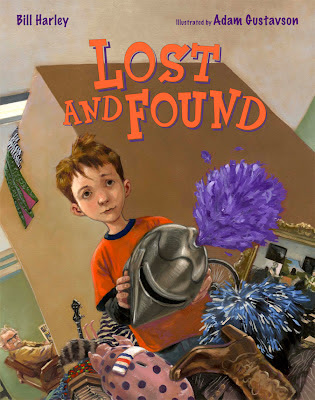 Round River Productions: What IS it Contest