We have some fabulous books coming out this fall! Check them out and let us know what you think!

About Raptors: A Guide for Children

Written by Cathryn Sill and Illustrated by John Sill 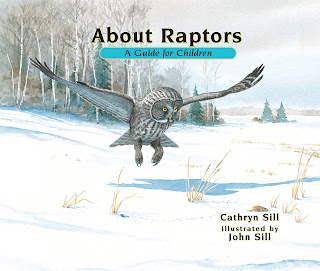 About Raptors uses simple, clear language to introduce a young audience to the many types of raptors that live in various parts of the world. The book covers the physical characteristics, the nesting habits, and the movements on land and water of the fascinating birds of prey. 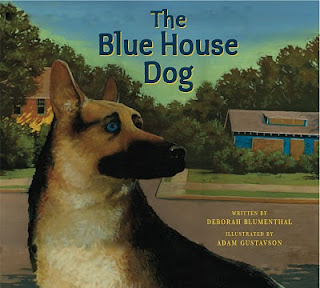 A boy without a Dog—and a dog without an owner—find each other in this powerfully moving story of loneliness and redemption. When his elderly owner dies, Bones is left to wander the neighborhood. But someone is watching—Cody, a young boy who once had a dog he loved very much. Slowly, cautiously, Bones and Cody grow closer, as each learns to trust and love again. 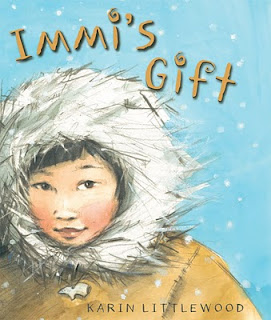 Immi is a little girl who lives in a faraway, frozen white land, where people rarely travel. But one day, as she fishes for supper, she discovers the most colorful thing she has ever seen… A beautiful wooden bird that will brighten her life in many different ways—and trigger a wonderful cycle of curiosity and connectivity.

When Mr. President becomes frustrated and overwhelmed by the many pressures of his job, he puts on a silly disguise and returns to the place where things are just a little bit simpler…kindergarten! While Mr. President is enjoying snack time and shaking it all about with his new classmates, he is also relearning important lessons in sharing, caring and compromise. Mr. President brings what he learned back to the White House and takes a fun new approach to getting his job done.

Three Scoops and a Fig 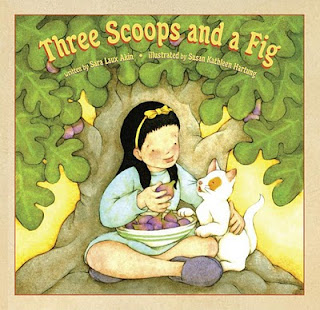 Tired of always being “in the way” in the busy kitchen of her family’s Italian restaurant, Sofia cooks up a delicious new recipe of her own. 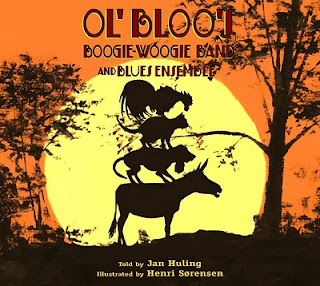 The Bremen Town Musicians, featuring a group of questionably talented but determined animals, is retold with a spicy Louisiana flair. 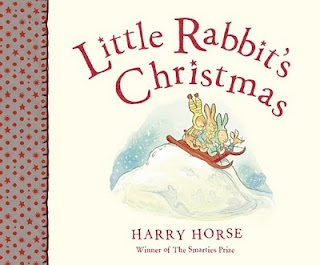 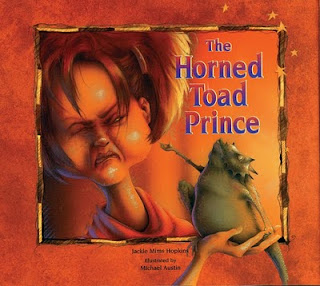 Reba Jo loves Riding all other the wild Prairie and roping any critter unlucky enough to cross her path. But when the spunky cowgirl finds herself in a mess of trouble, she’s forced to strike a deal with a horned toad—he’ll save her hide, but only if she grants him three wishes. 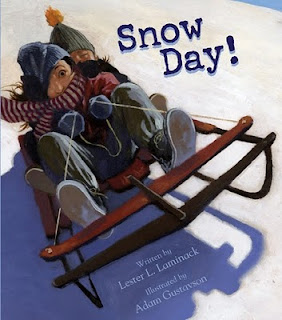 When the television weatherman predicts a big snowfall, the narrator gleefully imagines the fun-filled possibilities of an unscheduled holiday from school. 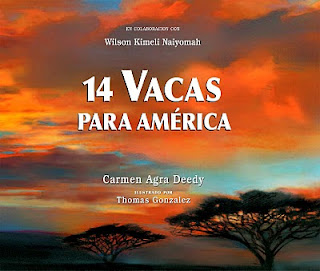 In the Spanish version of the powerful new New York Times bestselling children’s book from Carmen Agra Deedy, this true story recounts the gift of hope, generosity and compassion one small Kenya village made to the American people in the face of tragedy. This Spanish version is being released in both a hardcover and paperback
Middle Readers and Young Adult: 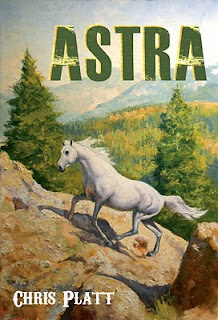 Thirteen-year-old Lily O’Neil’s passion is Arabian horses. Someday she wants to be a great endurance rider like her mother. But a year earlier, when a freak riding accident too her mother’s life, Lily’s father sold her beloved horse and forbade her to ride ever again. Lily is determined to fulfill her mother’s dream. But how will she convince her father to let her ride again?

Thirteen-year-old Chase, a geocaching enthusiast, must constantly rely on his wits to solve unexpected problems. This outdoor adventure and boy’s coming-of-age story is set in the remote, rugged mountains of North Arizona. 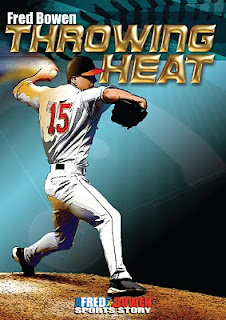 Jack throws the fastest pitches around, but lately his blazing fastballs haven’t been enough. He’s got to learn new pitches to stay ahead of the batters. But can he resist bringing the heat? 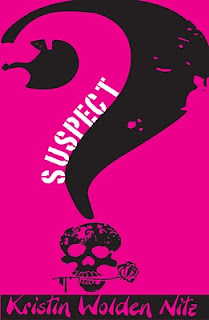 Jen is surprised by her grandmother’s latest obsession: Jen’s long-absent mother. Grandma Kay now believes that Jen’s mother was murdered on the day she vanished almost fifteen years ago. As the family gathers at Grandma Kay’s bed-and-breakfast for a murder-themed weekend, Jen confronts not only her ambivalent feelings toward her mother, but also the person responsible for her mother’s death, a person whom she had loved and trusted all her life.

Gabriel’s Triumph: Book Two in the racing to Freedom Trilogy 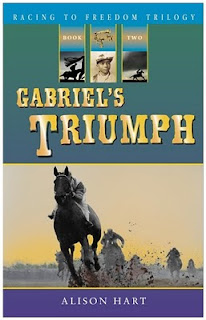 The year is 1864, and with his competitive spirit and natural talent for racing horses, Gabriel is burning up the horse track—and stacking up wins for his former mast, Mister Giles.
When Mister Giles asks him to ride Aristo, a powerful but unpredictable horse, in the prestigious Saratoga Chase, Gabriel jumps at the chance to compete against some of the greatest jockeys in the business. But as soon as he begins the journey to Saratoga with Aristo by boxcar, he finds that high-stakes horse racing can be a nasty business. Gabriel also learns the difficult lesson that being freed is not the same as being free. 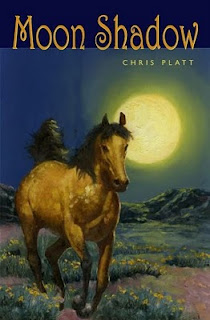 A young girl’s love for a beautiful mustang mare fuels her fierce determination to save the life—against all odds—of the wild horse’s orphaned filly.

Inspired by the true experiences of a real championship racehorse, this beautiful tale is a moving celebration of the power of caring and the rewards of hard work. When thirteen-year-old Katie Durham learns that the owner of a neighboring Thoroughbred farm is going to destroy a newborn colt, she rushes to save him. Although Willow King’s legs are badly twisted, Katie fights for his life, begging for the chance to raise and train him. Because one of Katie’s own legs is nearly an in shorter than the other, she feels an immediate kinship with Willow King. Together, Katie and Willow King embark on a demanding journey of training that becomes more challenging than Katie ever expected. Yet through it all, she remains determined to see this brave little colt grow into the beautiful Thoroughbred champion she knows he’s meant to be.