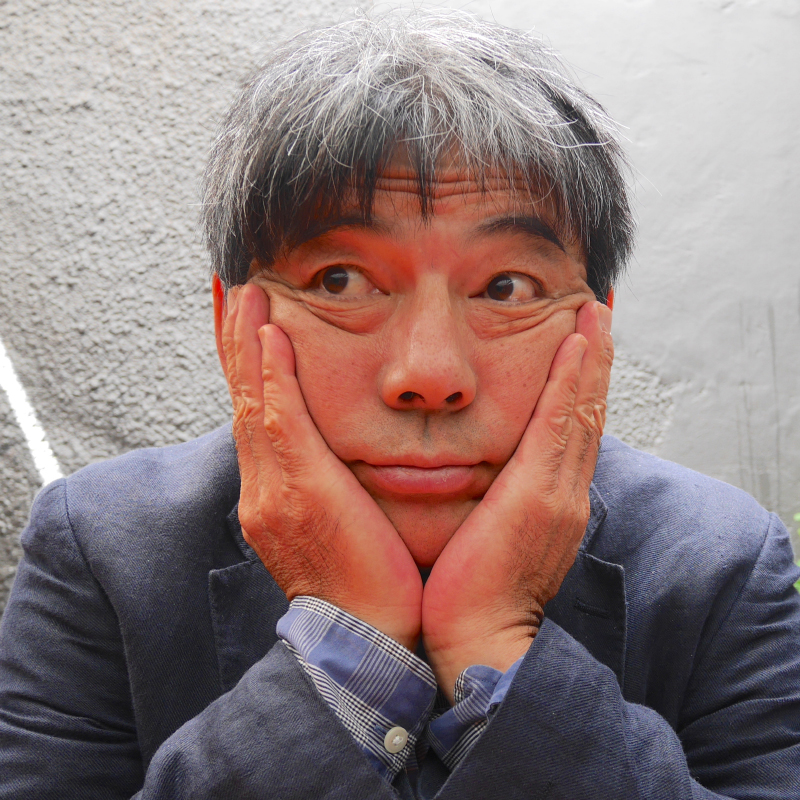 Satoshi Kitamura is an award-winning children’s picture book author and illustrator. As a child, he drew constantly and devoured comics. A self-taught artist, his career began in advertising and magazines before he moved to London, where he debuted as a picture book illustrator with Hiawyn Oram’s Angry Arthur, a 1983 Mother Goose Award-winner for the Most Exciting Newcomer to British Illustration. Since then, he has illustrated over twenty of his own books, plus collaborated on many others.