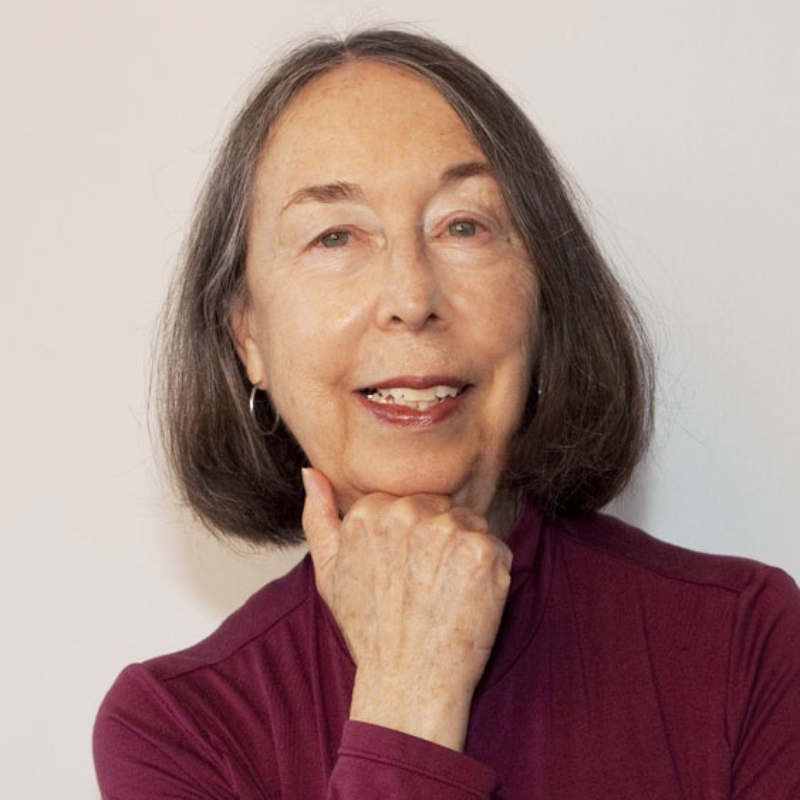 Mary Batten, an award-winning writer for television, film and publishing, was nominated for an Emmy for her work on the Children’s Television Workshop’s science series 3-2-1 Contact and has written more than fifty nature documentaries for television, including the syndicated series Wild Wild World of Animals. She is the author of numerous picture books, including Aliens from Earth, Please Don’t Wake the Animals, and Hey, Daddy! In preparation for writing Life in a Frozen World, she consulted with several scientists who specialize in the study of Antarctica, its wildlife, and the effects of climate change on this unique continent.

Who Has a Belly Button?