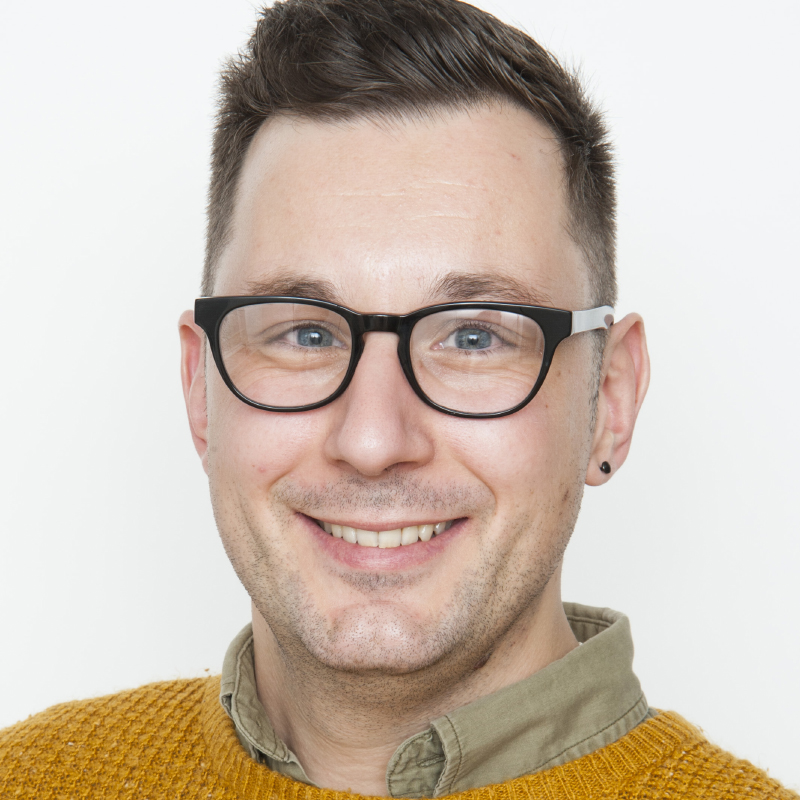 Gareth Peter has had a career as a composer and lyricist for theater, with his songs performed on stage by West End and Broadway voices across the UK and internationally. He founded the Broadway School of Performing Arts, a part-time theater school, in 2004. He was also a top-ten Penguin Random House Write Now finalist. Gareth lives in Nottingham with his partner, two huskies, and two beautiful adopted children. He is a debut author.

Adventures with My Daddies